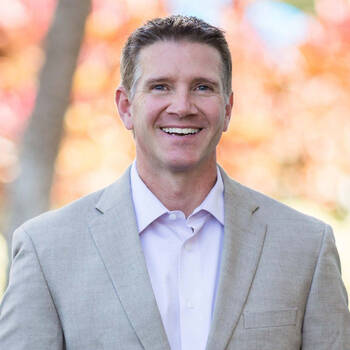 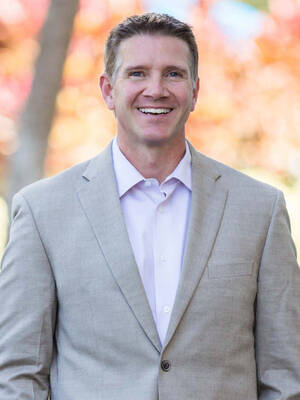 With only one functioning lung, a prognosis of fourteen days to live, and being in a medically-induced coma for a year, Sean Swarner is the rst cancer survivor to stand on top of the world… Mt. Everest. Sean has broken through de ned human limitation in order to rede ne the way the world views success.

Sean was diagnosed with two deadly, different, and unrelated forms of cancer, once at the age of thirteen and again at the age of sixteen. After an incredibly poor prognosis, and being read his last ...