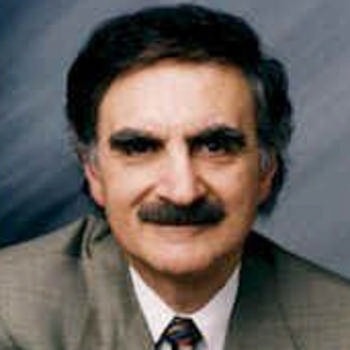 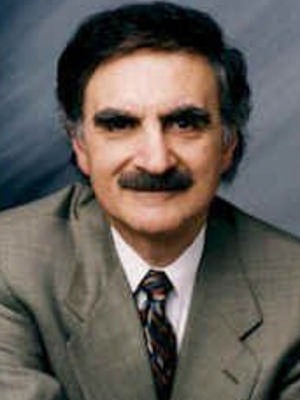 Sam Deep launched his speaking career in 1986 after 15 years of teaching and administration at the University of Pittsburgh. Since then he has spoken in front of over 150,000 people, his internationally published books have sold over one million copies, and his last four audio tapes were featured on USAirway's EntertainAir.

When Dennis Waitley said that Sam Deep's books brilliantly cut straight through to the core values and actions that produce results, he was referring to Smart Moves (now in fourteen printings and thirteen languages), What to Say to Get What You Want, Yes You Can!, Smart Moves for People in Charge, Power Tools, Close the Deal, Act On It!, and his newest, Lost and Found.

Sam Deep's ideas about management have been quoted in newspapers and magazines throughout the country as well as on CNN-FN, CNBC, and WGN radio Chicago. On top of his consulting practice, he is an adjunct professor of leadership at the highly rated Tepper School of Business of Carnegie Mellon University. He is in his sixth year of hosting talk radio on KQV in Pittsburgh, his most acclaimed program being "Following the Leader."

When you hear Sam Deep speak you will discover why none other than Tom Peters says that you and your teams will come away from Sam's programs "with practical ways to implement positive change in the gut level day-to-day experience."