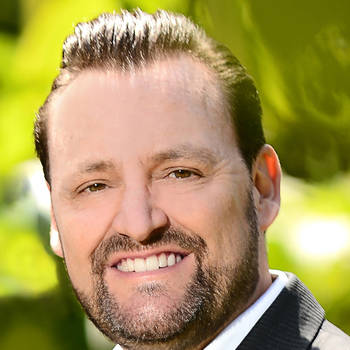 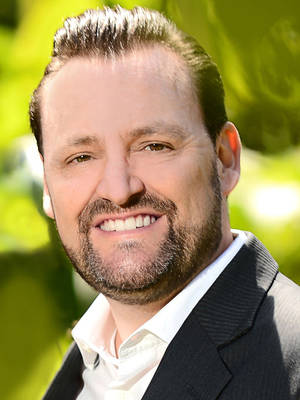 Rowan Gibson is "one of the most recognized thought leaders in business innovation" (Forbes). The media have labeled him "Mr. Innovation", "the Innovation Grandmaster", "the W. Edwards Deming of innovation" and "a guru among the gurus". In February 2015, he was awarded "Global Leader of Innovation" for his significant contribution to the field of innovation and strategy.

Rowan is the internationally bestselling author of three major books on business strategy and Innovation: - Rethinking The Future (1996), Innovation to the Core (2008) and The Four Lenses of Innovation (2015) - which have been published to date in over 20 languages. His seminal book Innovation to the Core (Harvard Business School Press 2008), explained - for the first time - how to build and sustain a deep, company-wide innovation capability that drives continual growth and strategic renewal. Rowan's brand new book The Four Lenses of Innovation: A Power Tool for Creative Thinking (Wiley 2015) provides a revolutionary tool for radical business creativity. Published on March 2nd 2015, the book is already being translated into 4 foreign language editions, and was the #1 new release on Amazon.com in 2 business categories.

Rowan's big-picture insights, compelling observations, fresh business thinking and upbeat presentation style have impressed a wide range of audiences all over the world. He mixes insight, inspiration and information in a way that always leaves an audience feeling energized. His keynote speeches, executive sessions, and innovation master classes are always tailor-made to fit each audience, industry sector and event format. He endeavors, wherever possible, to use business cases and examples that are relevant to the specific audience. Rowan uses very graphic Powerpoint slides - each typically features just one powerful image and a single statement - which makes his presentations extremely dynamic. He is constantly updating his slides with cutting-edge material and up-to-the-minute business news.

Rowan is also a prolific writer. In addition to his bestselling books, he has authored dozens of business articles, columns and blogs which have been read all around the globe. He has been interviewed frequently on television and radio, as well as online and in the international press. His media appearances include Forbes, CNN, BusinessWeek, Harvard Business Review, Inc. magazine, and BBC World Service. He has also appeared in several business documentaries.

Rowan Gibson is President of Imagination Bridge - the global innovation consulting firm. Over the last two decades, his global clients have included some of the world's largest and most successful companies. He is also co-founder of www.innovationexcellence.com - the world's most popular innovation website. The portal, which builds on an international group of over 27,000 members from over 175 countries, offers an arsenal of resources from today's innovation thought leaders and practitioners that is aimed at helping every company achieve innovation excellence. The site currently serves up more than 1 million pages every month.

Rowan has lived and worked in various countries over the last twenty years and speaks three languages fluently. Today, he divides his time between the USA, Europe and Asia, focusing on his writing, public speaking and consulting activities.