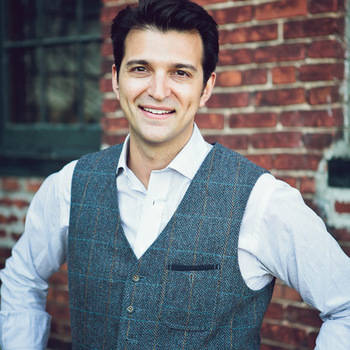 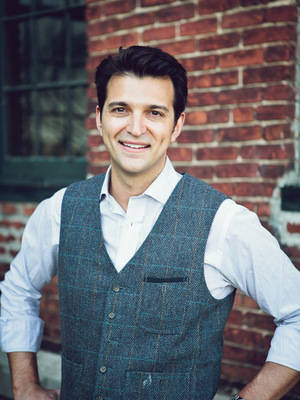 Rory Vaden is the New York Times bestselling author of Take the Stairs. His insights have been featured in the Wall Street Journal, Forbes, CNN, Entrepreneur, Inc, on Fox News national television and in several other major media outlets. As a world-renowned
speaker, His Tedx talk has been viewed over 2 million times, he is a 2x World Champion of Public Speaking Finalist and he was recently named as one of the top 100 leadership speakers in the world by Inc Magazine. He is also the Co-Founder of Brand
Builders Group where he teaches people to build and monetize a rock solid reputation .