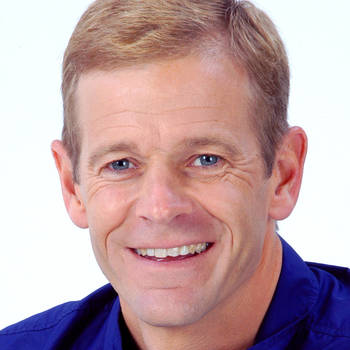 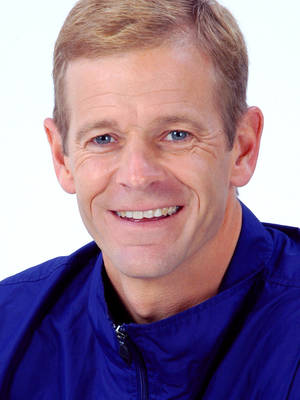 Peter Vidmar is the highest scoring American gymnast in Olympic history. The winner of numerous national and international titles, Peter finished his successful career at the 1984 Olympic Games. As the USA men's gymnastics team captain, he led his teammates to America's first team gold medal with their stunning upset victory over the defending world champions, the People's Republic of China. He went on to win the silver medal in the individual all-around competition (the first American to have won an Olympic All-Around medal), and with a perfect score of 10, he captured the gold medal on the pommel horse. Peter Vidmar continues to contribute to the Olympic movement today. He serves as the Co-Chairman of the US Olympic Committee Summer Sports Summit, an annual series of workshops designed to prepare America's medal hopefuls to win Gold in future Olympics. Peter has worked for many years as the gymnastics commentator for CBS Sports and ESPN and continues to work as a journalist or broadcaster at each summer Olympics. Peter Vidmar has served on the President's Council on Physical Fitness & Sports, the Executive Board of the United States Olympic Committee, and the Executive Committee of USA Gymnastics.

Peter Vidmar is now a powerful and entertaining speaker at corporate meetings and trade shows. With 2 decades of experience helping people throughout the country to realize their own potential, Peter does much more than just speak about his experiences. In his inspiring, humorous, and entertaining presentations, he also performs portions of his Olympic routine on the pommel horse to drive home his message. He demonstrates the three components of a perfect score in gymnastics - Risk, Originality and Virtuosity (ROV) - and discusses how they apply to success in business and in life. Peter Vidmar message brings something unique and refreshing to the corporate arena.