Author of the first guide to 1:1 deployments and Apple Distinguished Educator 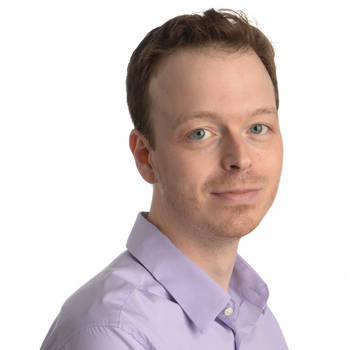 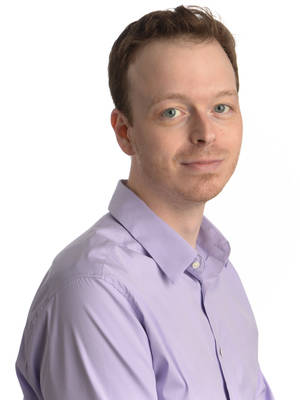 Patrick Fogarty is a speaker, author, educator, and administrator who has worked with high schools, colleges, yeshivas, and grammar schools across the country. As the former Instructional Technology leader of the Diocese of Brooklyn and Queens, one of the largest private school districts in the United States, and the Faculty Advisor of Instructional Technology at New York City's first iPad 1:1 school, he is uniquely qualified to provide insight on the many ways in which technology is redefining education.

In 2013, Fogarty released Going One-to-One: iPads and Mobile Devices in Education, the first book to offer a comprehensive overview of 1:1 deployments for administrators, educators, and IT specialists. That book is now being used at San Diego University (among others) as part of its teacher education program. His experiences as an Apple Distinguished Educator and Google Certified Teacher inform his work.

The success of the book was driven in large part by frequent speeches and presentations. Fogarty served as the sole keynote speaker at TNTc in Texas in 2015, which featured nearly a thousand attendees from across one of the biggest cities in America. After speaking at FETC in early 2013, he was invited back as a presenter at FETC Virtual in October, then again to be a featured speaker at the 2014 iteration. Additionally, he has presented at some of the United States' biggest education conferences over the last two years, including SXSW Edu, the 2013 Apple Distinguished Educator Institute, and prominent local events like Tech & Learning's Tech Forum NY, CUNY's IT Conference, and Suffolk County's ASSET Conference.