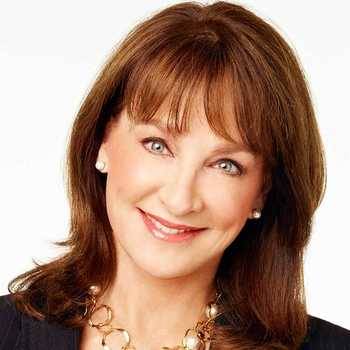 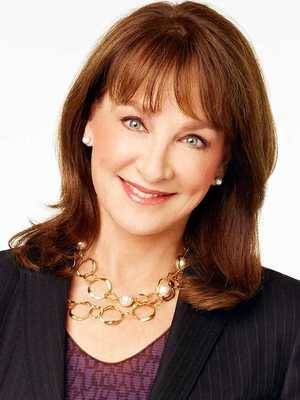 Dr. Nancy Snyderman is NBC News Chief Medical Editor for NBC News reporting for "Nightly News with Brian Williams" and "TODAY." Snyderman is an award winning journalist and has garnered several of the industry's most distinguished honors including Emmy's, DuPont, Edward R. Murrow, and Gracie awards.

She has reported on wide-ranging topics affecting all strata of society and has traveled the world extensively, reporting from many of the world's most troubled areas. Snyderman also serves on the board of directors for GE's Healthymagination, as well as the Institute for Healthcare Improvement, and The Forman School in Litchfield, Connecticut. She is on faculty in the Department of Otolaryngology - Head and Neck Surgery at the University of Pennsylvania.

Prior to joining NBC News, Snyderman served as Vice President of Consumer Education at Johnson & Johnson, where she focused on the importance of digital health. Before that she served as the medical correspondent at ABC News for 17 years, contributing to "20/20," "Primetime," and "Good Morning America." She was a frequent substitute co-host on "Good Morning America."

Snyderman's medical work has been widely published in peer review journals and she is the recipient of numerous research grants. She was awarded a Kellogg fellowship in 1987. She is a New York Times bestselling author, having written five books. She also writes a monthly column for AARP magazine.

Snyderman lives in Princeton, New Jersey and is the mother of three children. She is an avid equestrian and hiker.