Maximizing Potential Through Strategy in Sales, Leadership and Life 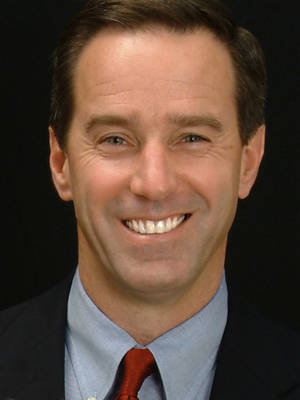 Matt Modleski knows what high performance is; he flew as a Demonstration Pilot on the United States Air Force Thunderbirds. Matt enlisted in the Air Force at the age of 17 with dreams of one day flying fighters. He began his career as a jet engine mechanic and then served as an air traffic controller before attending flight training. Let his tumultuous 15 year journey to the Thunderbirds focus and inspire your team.

Matt retired from the Air Force in September, 2000 and formed Pure Vertical Success. In November of 2006 he merged Pure Vertical Success with Stovall Grainger. The result has been a company that is focused on helping others use the following formula to achieve high performance both personally and professionally:

His presentations on all elements of this formula made so much sense to his best customer, Roche Diagnostics, that they offered him a full-time job. Matt worked there as a Sales Executive for almost 5 years and also served as the Vice President of Sales for a second company in the healthcare industry. His combination of experiences in aviation and corporate America give his presentations strength and uniqueness that will impact your team long after he has finished working with them.