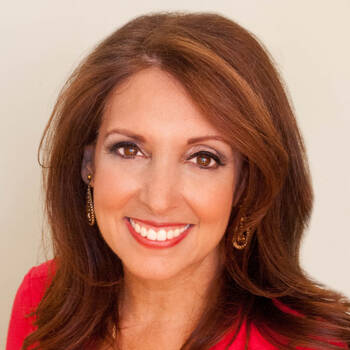 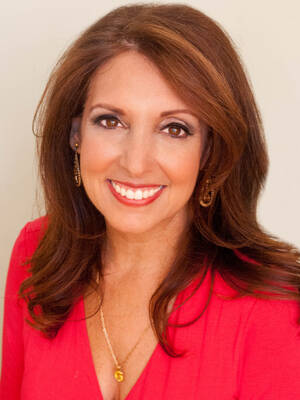 Marci Shimoff is the woman's face of the biggest self-help book phenomenon in history, Chicken Soup for the Soul. Her six bestselling titles, including Chicken Soup for the Woman's Soul and Chicken Soup for the Mother's Soul, have met with stunning success, selling more than 13 million copies worldwide in 33 languages. They have been on the New York Times bestseller list for a total of 108 weeks (#1 for 12 weeks) and have also been #1 on the USA Today and Publishers Weekly lists. Marci is one of the bestselling female nonfiction authors of all time. Her newest book, Happy for No Reason, is being published by Simon and Schuster in December 2007.

A celebrated transformational leader and one of the nation's leading motivational experts, Marci has inspired millions of people around the world sharing her breakthrough methods for personal fulfillment and professional success. Marci is an acclaimed authority on the principles of success and happiness. President and co-founder of the Esteem Group, she delivers keynote addresses and seminars on self-esteem, self-empowerment and peak performance to corporations, professional and non-profit organizations, and women's associations. Highly sought after, she is a powerful and inspiring speaker who consistently receives rave reviews and standing ovations. For the past 20 years, she has been a top-rated speaker and trainer for numerous Fortune 500 companies, including AT&T, General Motors, Sears, Amoco, Western Union, and Bristol-Myers Squibb.

Marci is a featured teacher in the hit movie phenomenon and #1 bestselling book, The Secret. The film and book, which focus on the powerful use of the Law of Attraction, have been watched and read by millions of people around the world. A savvy and engaging media personality, Marci has been on more than 500 national and regional television and radio shows. She has been interviewed for over 100 newspaper articles nationwide and her writing has appeared in national women's magazines, including Ladies Home Journal and Woman's World.

Marci earned her MBA from UCLA and holds an advanced certificate as a stress management consultant. She is a founding member and on the executive committee of the Transformational Leadership Council, a group of 100 top leaders serving over ten million people in the self-development market.

Marci is an energetic, lively, and down-to earth person others can really relate to. Audiences love her. Whether she's up on stage or springing to life on the page, she is direct, no-nonsense, approachable, and truthful. Known for her lively sense of humor and dynamic delivery, Marci opens the hearts of all who hear her. Specializing in the unique struggles and opportunities that women face, she shares powerful techniques to establish deep and authentic happiness and well-being.

Through her books and her presentations, Marci's message has touched the hearts and rekindled the spirits of millions of people throughout the world.