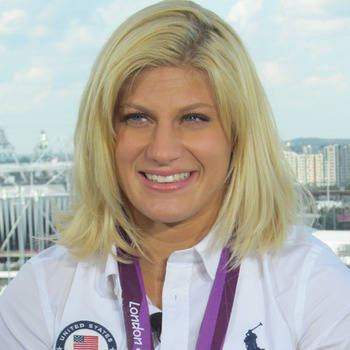 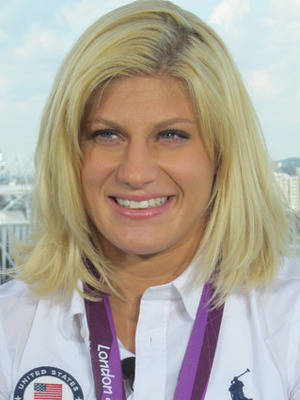 Kayla Harrison is the only American to win an Olympic gold medal in judo. Born in Middletown, Ohio, Harrison took up judo at the age of six, having been introduced to the sport by her mother who was a black belt.

Harrison, who moved up from 63kg to 78kg in 2008, won the U.S. Olympic Team Trials for Judo that year, but was unable to compete in the Beijing Olympics as Team USA had not qualified in their division. In 2009, she became the second U.S. athlete ever to compete in two Junior World finals where she won a silver medal.

Harrison made her mark at the senior international level in 2010 when she became the first U.S. woman to win a World Championship in 26 years, going undefeated in five matches to win gold. On August 2, 2012, she won the Olympic title in the 78 kg category, dramatically defeating Gemma Gibbons of Great Britain, to become the first American to win an Olympic gold medal in judo.

The coveted gold medal caps an extraordinary journey for Harrison, who in 2007 put her former coach behind bars for sexually abusing her as a teen. Putting triumph over tragedy, she bravely testified against her abuser and he is now serving a 10-year prison sentence. Harrison, who went public with her ordeal in 2011, says, "Since I've come out with my story, the reaction has been nothing but overwhelmingly kind. Now I'm going to have a platform to be able to help people."

Harrison and her fiance, firefighter Aaron Handy, reside in Massachusetts.