Creator of Close to Home, a Cartoon That Appears Daily in Over 600 Newspapers Around the World 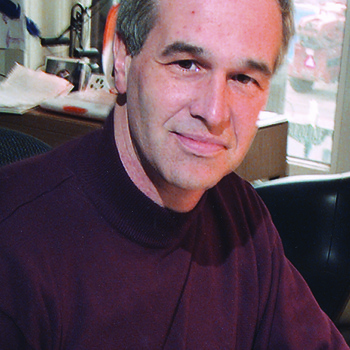 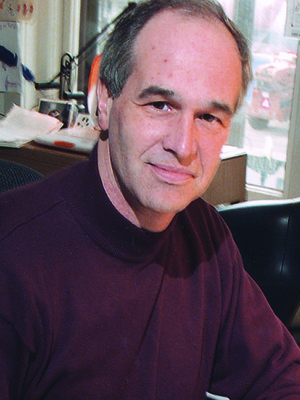 John McPherson is the cartoonist and creator of Close to Home, a single-panel cartoon that appears daily in more than 600 newspapers around the world. Among his clients are The Syracuse Post Standard, The Washington Post, Los Angeles Times, The Japan Times, The Vietnam News and the Quesnel, British Columbia Cariboo Observer.

John McPherson has published nearly 20 collections of his cartoons, a yearly day-to-day calendar, a line of greeting cards and various other licensed products, among them T-shirts, mugs, screensavers and stationery.

A native New Yorker, John McPherson was born and raised in Corning, N.Y. and attended Syracuse University and Corning Community College before eventually landing a degree at Bucknell University. John McPherson currently resides in Saratoga Springs, N.Y., with his wife and two children.