The Best Selling Relationships Author of All Time 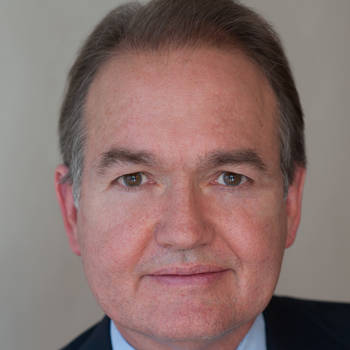 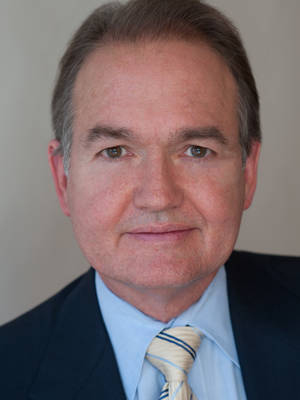 The author of Men are from Mars, Women are from Venus, John Gray, Ph.D., is arguably the bestselling and most influential relationship author in the world. The number one bestselling hardcover book of the nineties, Mars/Venus was listed by USA Today as number six among the most influential books of the last quarter century. With his books now translated into approximately 45 languages in more than 100 countries, Dr. Gray has appeared many times on Oprah, as well as on The Dr. Oz Show, TODAY, CBS This Morning, and Good Morning America. Profiled in Time, Forbes, USA Today, TV Guide, and People, he was also the subject of a three-hour special hosted by Barbara Walters.

Recognizing the changes in society in the last two and a half decades, John recently published Beyond Mars and Venus: Relationship Skills for Today's Complex World. Women can now access their masculine side, men can embrace their feminine side, and while this new freedom is a good thing, it is not without its challenges - both at home and in the workplace. Whether dealing with our other half or with a client, customer, manager, or co-worker, the reality of these changes have an impact. And it is this that John addresses.

With his trademark humor and insights making him as relevant today as he was in the nineties, John is in demand as a speaker and on media throughout the world.