Former Coach of Marshall and College Football Hall of Famer 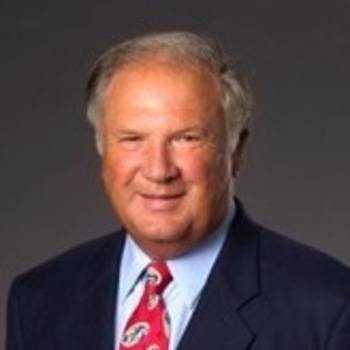 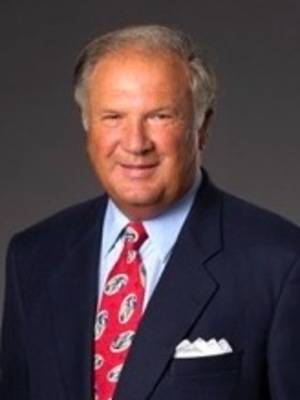 Coach Jim Donnan has been selected for induction into the College Football Hall of Fame as a member of the 2009 Divisional Class. Of 29 coaches on the ballot, Jim Donnan is one of only two coaches selected to enter the Hall. Coach Donnan will join a very elite group; currently consisting of only 178 other legendary college football coaches including: Paul "Bear" Bryant, Bobby Bowden, Joe Paterno, and Tom Osborne.

As a head coach, Jim Donnan compiled a career record of 104 40 0 at both Marshall University (1990 95) and the University of Georgia (1996 2000). During his tenure at Marshall, Coach Donnan took the Thundering Herd to the post season playoffs in five consecutive seasons; had three National runner up finishes, and won the National Championship in 1992. Coach Donnan finished with a career record of 15 4 in the playoffs (2nd best in Division I AA history). Donnan was named the Division I AA National Coach of the Year twice in 1992 and 1995.

Coach Donnan continued his success at the University of Georgia, leading the Bulldogs to four consecutive bowl victories in 1997 2000; finishing those seasons ranked nationally, a school record. He also set a Georgia record with four straight eight win seasons. Named the SEC Coach of the Year in 1997, Coach Donnan was also a finalist for the Paul "Bear" Bryant National Coach of the Year Award.

A graduate of NC State University, Jim Donnan was the Wolfpack's starting quarterback from 1965 67; leading his team to a victory in the 1967 Liberty Bowl where he was named the game's Most Valuable Player. Donnan was selected to the ACC All Academic Teams in 1966 and 1967, and was named the ACC Player of the Year in 1967.

Currently a college football analyst for television and radio, Coach Donnan is also a widely sought after motivational speaker. He shares his experiences of success in team building, leadership, loyalty and personal responsibility with a wide variety of business, civic, and charitable organizations.