Creator of Garfield, Now Read By Over 263 Million Readers Around the Globe 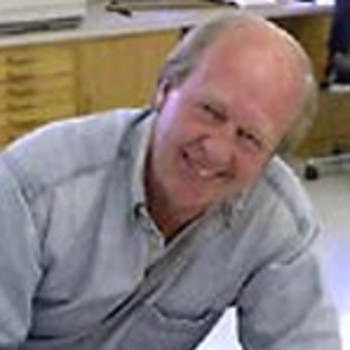 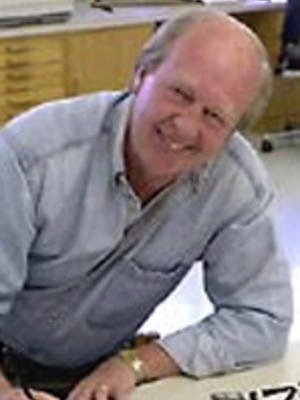 Jim Davis' presentations combine the wit and humor of a cartoonist and the savvy of an international businessman who has made sure his character is known and loved around the world.

Jim Davis was born July 28, 1945, in Marion, Ind., and was raised on a small Black Angus cow farm with his parents, James and Betty, and his younger brother, Dave (Doc). As on most farms, the barnyard had its share of stray cats - about 25 at one time, by Jim's estimation.

Jim thinks he probably would have become a farmer had it not been for his serious bouts of asthma as a child. Forced inside, away from regular farm chores, he whiled away the hours drawing pictures. His pictures were so bad he had to label them. With practice, he got better, but Jim concluded that pictures accompanied by words were more fun anyway.

By junior high school, his asthma was in check, and Jim Davis even went on to letter in high school football. Later, he attended Ball State University in Muncie, Ind., where he majored in art, business and practical jokes.

After college, Jim Davis spent two years working for a local advertising agency before becoming an assistant to Tumbleweeds creator Tom Ryan. Jim learned the skills and discipline necessary to become a syndicated cartoonist and began his own strip, Gnorm Gnat. When he tried to sell the strip to a newspaper syndicate, he was told: "It's funny, but bugs? Who can relate to a bug?" After five years of drawing Gnorm, Jim drew a giant foot that fell out of the sky, crushing Gnorm in his last comic appearance.

Jim studied the comics pages very closely and noticed there were a lot of successful strips about dogs, but none about cats. He combined his wry wit with the art skills he had honed since childhood, and Garfield, a fat, lazy, lasagna-loving, cynical cat, was born. Jim Davis says Garfield is a composite of all the cats he remembered from his childhood, rolled into one feisty orange fur ball. Garfield was named after Jim's cantankerous grandfather, James Garfield Davis.

The strip debuted on June 19, 1978, in 41 U.S. newspapers. Several months after the launch, the Chicago Sun-Times canceled Garfield. More than 1,300 angry readers demanded that Garfield be reinstated. It was, and the rest, as they say, is history. Today, Garfield is read in 2,600 newspapers by 263 million readers around the globe.

Jim Davis has had many successes with Garfield, including four Emmy Awards for Outstanding Animated Program and induction into the Licensing Hall of Fame (1998), but his most prized awards are from his peers in the National Cartoonists Society: Best Humor Strip (1981 and 1985), the Elzie Segar Award (1990) and the coveted Reuben Award (1990) for overall cartooning.