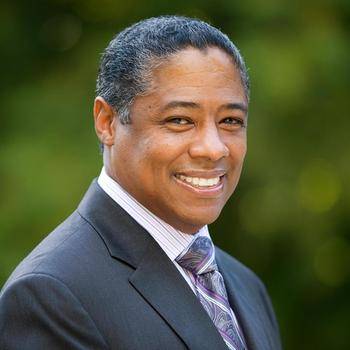 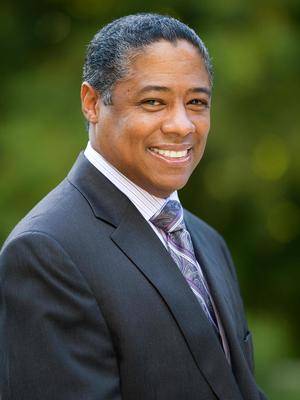 Horacio Sanchez is the President and CEO of Resiliency Inc., an agency leader in helping schools improve school climate, instruction, and discipline. Horacio is recognized as one of the nation's prominent experts on promoting student resiliency and applying brain science to improve school outcomes. The Maladaptive Council (Academy of Science) recognizes him as a leading authority on emotional disorders and resiliency. He is a highly sought-after speaker and has keynoted many national ...

I was amazed and inspired by his energy, knowledge, and wit. I'm still talking about this conference to all the staff. And we are in the process of re-designing some of our programs to include some of Horacio's interventions. It was a wonderfully informative conference and I'm honored to have met Horacio."

It was obvious from the onset that Horacio had a truly unique skill set which allowed him to give informed, honest and extremely valuable feedback to the Punahou community. His visit not only validated a two-year long learning fellowship on bullying but broadened the schools thinking and reaffirmed Punahou's commitment to consider all types of learners in its community."

Not only are we already seeing many teachers implementing strategies they learned during the session, the feedback we got from staff was amazing. We heard from a number of veteran teachers that this was the most meaningful and engaging professional development they've ever experienced.

The content was very powerful. One principal had a major paradigm shift and shared with other participants at the closing that he was going back to his school on Monday and reversing the expulsion he had recommended for two students. He now understood what was going on in their brains and that the science he learned from Horacio gave him power to help them. It was a very moving testimonial.

His message was powerful and had the complimentary elements of being based on current brain research, practical and ready to integrate into classrooms, and energizing/uplifting all at the same time. Our teachers learned a great deal in his training sessions.

Of all the people I have ever heard discuss/describe the relationship between recent neurological findings and learning, he is absolutely the best informed and does the best job of presenting it in a manner that an audience of non-neuro people can understand.