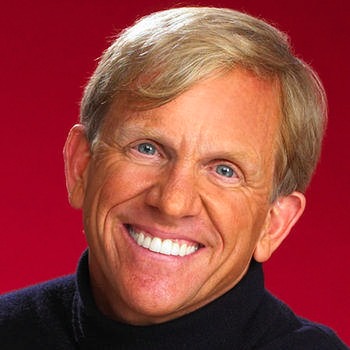 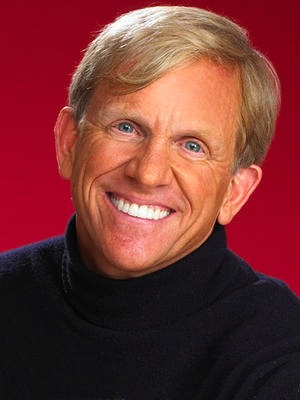 The director of Minneapolis-based Beckwith Partners, Harry Beckwith has worked with 23 Fortune 200 companies, including Target, Wells Fargo, Merck and IBM, work for which he received the American Marketing Association's highest award.

Harry's first book, Selling the Invisible (Warner Books: 1997), spent 36 consecutive months on the Business Week bestseller list and was named one of the top ten business and management books of all time. With total worldwide sales surpassing 650,000 copies in 21 translations, the book is a required text at business schools worldwide.

Harry Beckwith's subsequent books, The Invisible Touch and What Clients Love, have sold over 320,000 copies in 18 languages; his 2003 reading of What Clients Love was named one of 2003's five best business audio books; and You, Inc: The Art of Selling Yourself, released in March 2007, has been named a Book Sense Notable Book--an honor accorded fewer than 10 business-related books each year.

Harry graduated Phi Beta Kappa from Stanford University and later earned his law school's highest honor. Four year after leaving his law practice he was named creative supervisor of Carmichael-Lynch -- the fastest promotion in the history of the firm that Advertising Age has honored four times as America's most creative mid-sized agency.

Harry lives in Minneapolis with his wife Christine Clifford Beckwith and six children. Harry Beckwith serves as a part-time second grade school teacher, member of the Athletic Board of Stanford University, and a participant in Renaissance Weekend, a private gathering of world leaders in business, education, politics and the arts.