Co-Founder of the Himalayan Cataract Project, Professor of Global Medicine at Stanford and Unsung Hero of Compassion Award Winner 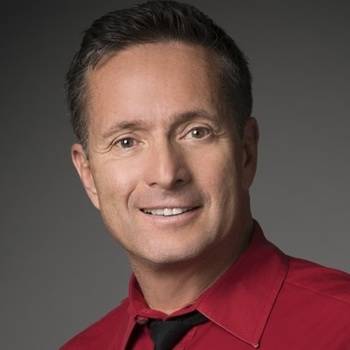 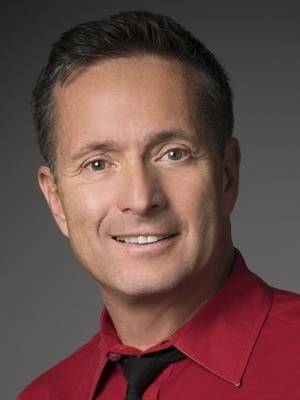 Dr. Geoff Tabin is a medical visionary, humanitarian, accomplished mountain climber, professor of ophthalmology and global medicine, and co-founder of the Himalayan Cataract Project (HCP), a non-profit organization working to eradicate preventable blindness in the developing world. A graduate of Yale, Oxford, and Harvard Medical School, Dr. Tabin is known for working with HCP co-founder and Nepalese eye surgeon, Dr. Sanduk Ruit, to develop and implement a revolutionary cataract surgery in the developing world that reduced costs from roughly $200 to $25 per procedure. Since its founding in 1995, the Himalayan Cataract Project has become a leader in international health innovation based on its unrivaled model in eye care and, together with its partners, has serviced more than 5.2 million patients from 16 countries including Nepal, Ethiopia, and Rwanda--providing more than 750,000 reparative surgeries to individuals suffering from curable blindness in those regions. A 2009 recipient of the Dalai Lama's "Unsung Hero of Compassion" award, Dr. Tabin discusses innovative problem-solving, overcoming formidable challenges, and the development and implementation of revolutionary ideas.

One of Dr. Geoff Tabin's greatest passions, mountain climbing, led him to his career: After summiting Mt. Everest on an expedition, he came across a Dutch team performing cataract surgery on a woman who had been needlessly blind for three years. It was then he understood his life calling. After completing an ophthalmology residency at Brown University and a fellowship in corneal surgery in Melbourne, Australia, Dr. Tabin returned to Nepal to work with Dr. Ruit, while simultaneously running the eye hospital in Biratnagar, Nepal's second largest city. The HCP was born and steadily scaled to other parts of Asia and even Africa, reducing the incidence of blindness in Nepal from 1% to .28%. Nepal is the only poor country in the world that has reversed its rate of blindness. In 2016, the HCP was named a semifinalist in the MacArthur Foundation's 100&Change Competition--a challenge that recognizes world-changing ideas.

In addition to his work with the HCP, Dr. Tabin is a Fairweather Foundation Endowed Chair and Professor of Ophthalmology and Global Medicine at Stanford University. He has pioneered cutting-edge technical rock, ice, and mountain routes all over the world including the first ascent of the still unrepeated East Face of Mt. Everest. In 1990, he became the fourth person in the world to reach the tallest peak on each of the seven continents. He has published more than 45 peer-reviewed articles, 12 book chapters, and two books related to his work in ophthalmology and the developing world. More than just a book on climbing the highest peaks of the world, Dr. Tabin's latest book, Blind Corners: Adventures on Everest and the World's Tallest Peaks, is a richly detailed chronicle of adventure, comradeship, and inner strength.