Best-Selling Author of "Play Like A Man, Win Like A Woman" and Former CNN Executive Vice President 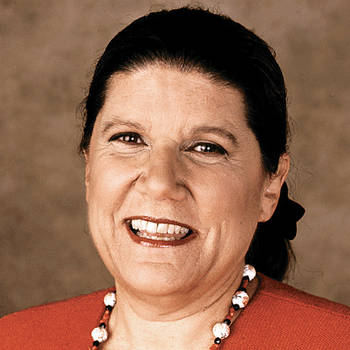 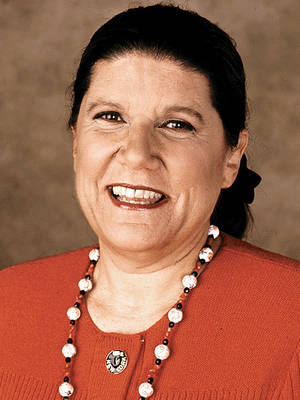 "Love the Game" -With those words Gail Evans concludes one of the most successful and influential books about women in the workplace. Ironically, many women did not even know the game existed before Evans taught them how to win in the workplace with her book "Play Like A Man, Win Like A Woman."

The book was listed on the New York Times, Business Week, and Wall Street Journal bestseller lists. "Play Like A Man, Win Like A Woman" has been translated into 21 languages and has been a bestseller around the world. When it comes to the success of women in the workplace, Evans is a leading source. She has appeared on The Today Show and Good Morning America, CNN and has been featured in Business Week, People Magazine, The New York Times and USA Today. .

Evans' status has been enhanced by her newest book, "She Wins, You Win."
She has spoken and given lectures to many of the world's leading companies including AT&T, Exxon, Johnson & Johnson, GE, Microsoft, JP Morgan , Morgan Stanley, Wells Fargo, KPMG, Cisco, IBM, Deloitte, Intel , Wal Mart and Text McKinsey name a few.

Since her retirement from CNN Evans has been an adjunct professor at Georgia Tech's School of Management teaching "Gender, Race and Ethnicity in Global Organizations."

She began working at CNN at its inception in 1980. By the time she retired in 2001, she was Executive Vice President of the CNN Newsgroup. . During that time she was responsible for program and talent development at all of CNN's domestic networks overseeing national and international talk shows and the Network Guest Bookings Department, which schedules about 25,000 guests each year.

In addition to speaking and teaching, Evans has served on numerous charitable boards including the Radio Television News Directors, Georgia Public Broadcasting, The Society for Women's Health Research, Atlanta Girls School, Ga. State University Law School, Womens Advisory Board of the Kennedy School of Government Harvard University and the Breman Jewish Heritage Museum. She was also appointed by President Clinton to the Commission on White House Fellows. Evans is the former chairperson of the Georgia Endowment for the Humanities. She is a member of the Committee of 200 and the Council on Foreign Relations.

Early in her career, she worked on both House and Senate staffs and at the White House in the Office of the Special Counsel to the President during the Lyndon B. Johnson Administration. During her tenure at the White House she was part of the team that created the 1965 Civil Rights Act and the Presidents Committee on Equal Employment opportunity.

Gail Evans lives in Atlanta and is the mother of three and the grandmother of seven.