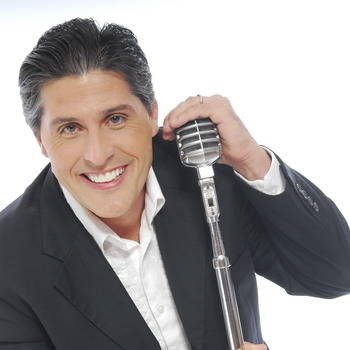 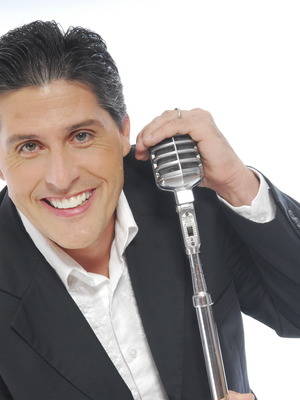 Comedian Magician Erick Olson As Seen On America's Got Talent, is a cross between Jay Leno and David Copperfield with amazing magic, comedy, visual gags and quick one-liners. Erick's show is action packed and loaded with audience participation. He will have your group amazed and amused throughout the show. Erick's quick wit and ability to adapt to any situation have made him in high demand by major corporations such as McDonald's, Walt Disney World, Canon, Neiman Marcus, Quaker Oats and Nabisco. Erick has "appeared and disappeared" through the United States,Japan and Canada.

Close-Up Magic
Erick's award winning close-up magic will leave any group scratching their head saying "How did he do that?" at a corporate function or any special event. You'll have to see it to believe it! Magic just like David Blaine but in your Budget.

Comedy Magic
Erick has appeared at many comedy clubs and corporate events thru out the U.S.