Former FBI Counterterrorism and Counterintelligence Operative, and Inspiration for the Film Breach 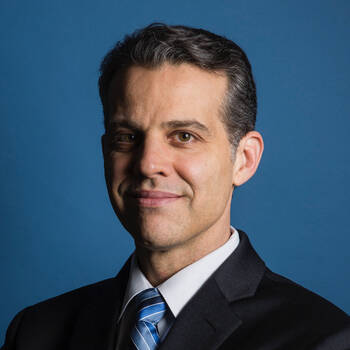 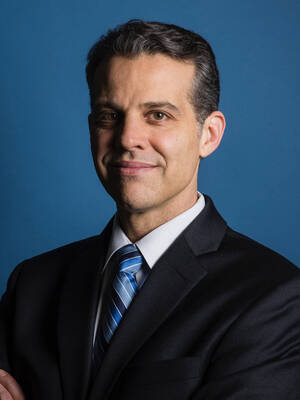 ERIC O'NEILL is an author, attorney, cybersecurity expert and professional public speaker. In 2001, Eric worked undercover to capture the most notorious spy in United States history: Robert Hanssen, a 25-year veteran of the FBI. The remarkable true events of his life are the inspiration behind the critically acclaimed dramatic thriller Breach, starring Ryan Philippe as O'Neill. The film is the story of the greatest security breach in US history.

Eric began his career in the FBI as a "Ghost" - an undercover field operative tasked to surveil and monitor foreign, national, and domestic terrorists and spies. During the Hanssen investigation, Eric worked directly undercover with the spy within the FBI's Information Assurance Division - created to protect all classified FBI intelligence.

Currently, Eric runs The Georgetown Group, a premier investigative and security consultancy out of Washington, DC. Eric is also the National Security Strategist for VMware Carbon Black, the leader in next generation endpoint protection and is the General Counsel for Global Communities, an international charity.

Eric is a talented speaker who weaves real life experiences into a presentation that is entertaining, rewarding and provides practical insights into real work situations relevant to many industries. He has appeared as a national security expert on CNN, Fox, MSNBC, Bloomberg News and the CBS Evening News. His writing has appeared in the Boston Globe, The Hill, TechCrunch, USA Today and Mashable. Eric is also the author of Gray Day, the thrilling story of how Eric helped take down notorious FBI mole Robert Hanssen, and a cautionary tale about why there are no hackers, there are only spies.