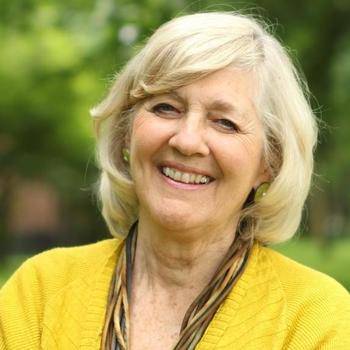 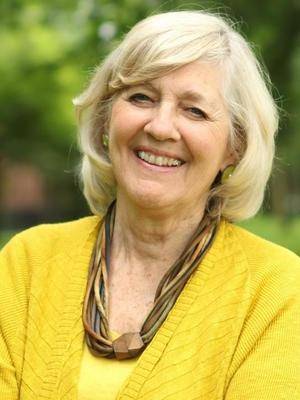 As a trailblazer and powerful voice for women, she has spent most of her life chronicling social change and its impact on American life. A Pulitzer Prize-winning columnist, she was one of the first women to open up the op-ed pages to women's voices and became, according to Media Watch, the most widely syndicated progressive columnist in the country.

Ellen began her career as a researcher for Newsweek magazine in the days when only men wrote for the newsweekly. After two yeas, she became a reporter for the Detroit Free Press and then The Boston Globe where she began writing her column. The column was syndicated by the Washington Post Writers Group. She wrote her twice-weekly column until 2010 appearing in over 400 newspapers.

Pulitzer Prize for Distinguished Commentary:
In 1980 She won the Pulitzer Prize for Distinguished Commentary. She has written seven books including the New York Times best seller with Patricia O'Brien, "You Know Just What I Mean: The Power of Friendship in Women's Lives." Ellen also won many other honors, including the American Society of Newspaper Editors Distinguished Writing Award and the Hubert H. Humphrey Civil Rights Award from the Leadership Conference on Civil Rights.

The Conversation Project:
In 2010, Ellen co-founded The Conversation Project, a public engagement campaign and a movement, that works to change the way people talk about, and prepare for their end-of-life care. As a social entrepreneur she was also awarded as an Ashoka Fellow and a Prime Mover for her work solving social problems.

Ellen also serves on the board of Encore, a movement to transform the narrative around aging and encourage elders to use their passions, skills and decades of experience to make a difference in our communities and the world.

Ellen has a daughter, stepdaughter, two grandchildren and lives with her husband, Robert Levey in Boston.