The King of Negotiators 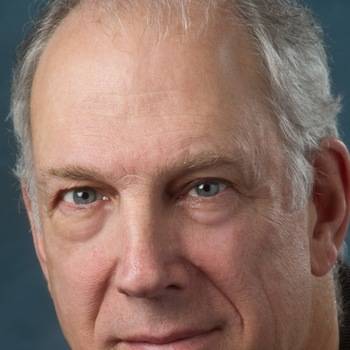 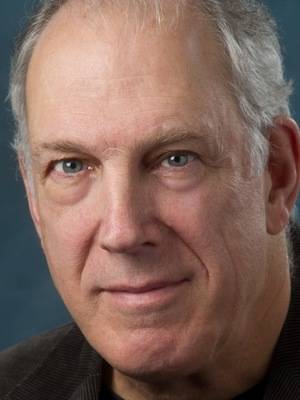 The King of Negotiators

Ed Brodow is the world's top spokesman on the art of negotiation. SEC Chairman Harvey Pitt dubbed Ed the "King of Negotiators." Forbes Magazine agreed, ranking Ed as one of the nation's leading dealmakers. Ed is the bestselling author of six books including Negotiation Boot Camp: How to Resolve Conflict, Satisfy Customers, and Make Better Deals.

In today's challenging economy, clients want (1) high content with (2) a positive business message to accompany (3) a dynamic presentation. Nothing delivers all three better than Ed Brodow's negotiation keynote. Ed Brodow's keynotes emphasize that you can overcome the current economic malaise and overtake the competition by using core negotiation skills, such as aiming high, challenging negative assumptions, and improving listening skills. Ed's stories - exciting, funny, and to the point - provide the dynamic pacing.

Cambridge University Press in the U.K. selected one of Ed's signature stories as the paradigm for excellent story telling, acclaiming his talent for setting the scene, creating drama, involving the audience, establishing credibility, delivering the punchline, and linking to the theme of the presentation.

Motivated by Ed's practical content and helpful ideas - derived from his vast business experience and complemented by his standing as a negotiation expert, television personality, and author of popular books, DVDs, and articles.

Impressed with Ed's extensive customization - he cares enough to do his homework about your group and your industry.