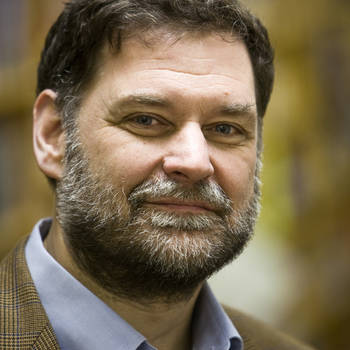 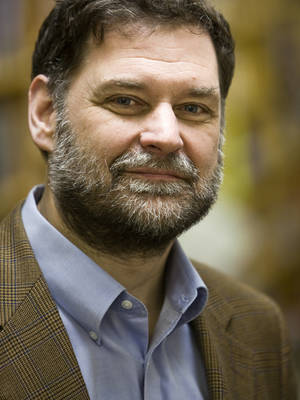 Dr. Bill Thomas is an author, entrepreneur, musician, teacher, farmer and physician whose wide-ranging work explores the terrain of human aging. Best known for his health care system innovations, he is the founder of a global non-profit (The Eden Alternative) which works to improve the care provided to older people. He is the creator of The Green House which Provider Magazine has called the "pinnacle of culture change." Dr. Thomas also developed the Senior ER model of care and is now working to transform the acute care services provided to elders.

His synthesis of imagination and action led the Wall Street Journal to highlight Dr. Thomas as one of the nation's "top 10 innovators" changing the future of retirement in America and US News and World Report to name him as one of "America's best leaders." The magazine noted his "startling commonsense ideas and his ability to persuade others to take a risk," and concluded that "this creative and wildly exuberant country doctor has become something of a culture changer-reimagining how Americans will approach aging in the 21st century."

Dr. Thomas recently starred in the Sundance award-winning documentary Alive Inside. He has been traveling the country since 2014 starring in what he calls his Age of Disruption Tour, a "nonfiction theater performance" that has played in over 70 cities. "People hear that a doctor is coming to town to talk about aging and they expect me to show up wearing a white coat with PowerPoint slides. I show up with a guitar, a bass player, a theater set, costumes, music, art, mythology, storytelling, biography, and neuroscience all mixed up. It's kind of like a TED Talk on steroids."

One study after another has proven that how we perceive aging, to a very large degree, determines how we age, Thomas says. With the accepted narrative of aging one of decline, disease, and disability, it's difficult to look upon advancing years in a positive light. Dr. Thomas challenges the negative stereotypes in hopes of changing the narrative. "It's the story that matters," he says. "How people interpret their experience goes a long way to determining their wellbeing. So I decided to go out into the world and start changing the story of aging."

Dr. Thomas says attracting the 70 million baby boomer to the positive aging movement is easy. "These are men and woman who grew up questioning the dominant narrative of the time: sexism, racism, the Vietnam War. They're looking for a new framework with which to understand aging. They're looking for a new story to tell. We believe in possibility, change, growth, optimism, spirit and soul. The other side has injections."