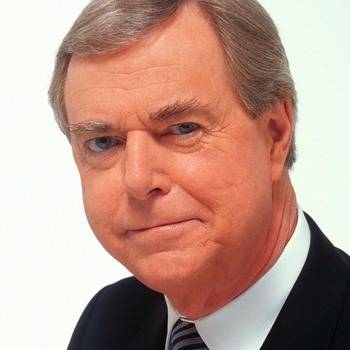 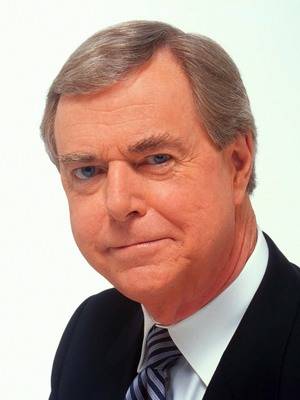 Don Newman is a dynamic speaker and skilled communicator, a leading political and economic analyst, and an award-winning broadcaster and journalist.
His career in journalism spanned four decades, culminating as Senior Parliamentary Editor of CBC Television News and anchor of a daily political program as well as live news and special event broadcasts, on the 24/7 news channel he helped to launch. He reported from both Canada and the United States. His career memoir "Welcome to the Broadcast," published by HarperCollins in 2013, is a political history of our times.

He is now Chairman of the think tank Canada 2020, offering policy solutions for the future, consults in political and economic affairs, and speaks to senior leaders in business and government.

A member of the Order of Canada, Canada's highest civilian honour, he is also a recipient of the Canadian Screen Award for life achievement in public affairs broadcasting, and awards from the Canadian Parliamentary Press Gallery and the Public Policy Forum.