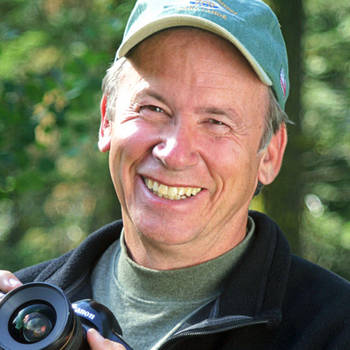 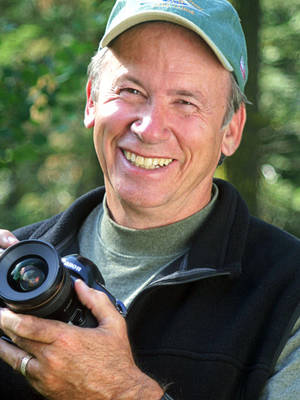 Dewitt Jones is one of America's top professional photographers. Twenty years with National Geographic photographing stories around the globe has earned him the reputation as a world-class photojournalist. As a motion picture director, he had two documentary films nominated for Academy Awards before he was thirty.

In the business community, Dewitt's work is also well known. He rose to the forefront of creative marketing by photographing national advertising campaigns for organizations such as Dewar's Scotch, Canon, and United Airlines.

Dewitt has published nine books including California! and John Muir's High Sierra. His most recent book, The Nature of Leadership, was created in collaboration with Stephen R. Covey.

Speaking to audiences across the country, Dewitt is recognized as a renowned lecturer. His genuine style and ability to communicate with audiences make his presentations truly outstanding. Dewitt's inspirational messages are further discussed in his best selling training programs.

Dewitt graduated from Dartmouth College with a B.A. in drama and holds a Master's Degree in filmmaking from the University of California at Los Angeles.