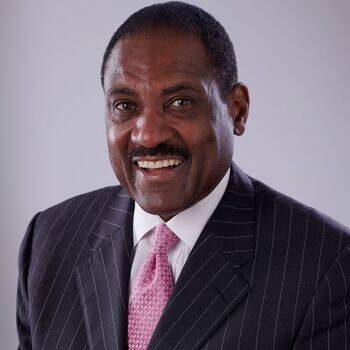 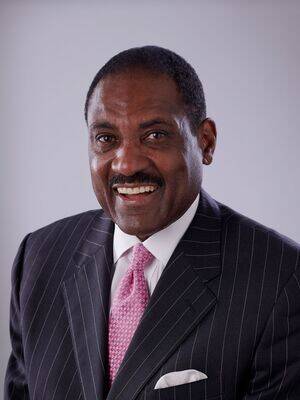 Desi Williamson has a reservoir of resilience and is a master of reinvention. He has led a diverse career as a corporate sales and marketing executive, successful real estate and restaurant entrepreneur, motivational coach for the NFL Minnesota Vikings, and addiction counselor. In 2019, he became a certified facilitator of Dare to LeadTM, an empirically based courage-building program based on the research of Dr. Brene Brown.

During his corporate career, Desi was an award-winning executive with Fortune 500 companies, such as Johnson & Johnson, Rain Bird Sprinkler Manufacturing, PepsiCo, and Dr. Pepper Seven Up, where he managed multi-million dollar businesses and developed the potential in people. In 2005, he suffered a serious neck injury that forced him to undergo a risky surgery and months of rehabilitation to learn how to walk and move again. The experience inspired him to write his second book and planted the seed for what would become an entirely new direction in his career.

In 2014, with healthcare becoming an increasingly critical initiative in society, he began pursuing his clinical license as an Alcohol and Drug Counselor at the University of Minnesota Medical Center, respected worldwide for its work in neuroscience, electrophysiology, and chemical dependency, where he specializes in group therapy and lecture. Desi's goal for his patients is to achieve a higher quality of life by helping them identify their triggers for substance abuse and effectively deal with inner core issues, such as shame, guilt, anger and forgiveness.

As a speaker, Desi is focused on making an impact on audiences that will encourage behavior change and spark personal insight. He has dedicated over 30 years specializing in performance improvement, leadership, and change management. By giving people the resources to change their thinking and behavior, Desi teaches them how to become Emotionally Available, so they can dig deep within themselves to cultivate resilience and accept accountability for their results. He is passionate about becoming a mouthpiece for an underserved segment within the healthcare industry, by helping organizations understand that, in order to change the course of healthcare for the better, it is necessary to properly treat emotional, mental, and physical health simultaneously.

Desi's experiences in business, entrepreneurship, sports, and clinical experience give him a wide variety of stories and examples to inspire audiences. He is the author of two books, Get Off Your Assets! How to Deal with the Challenges of Life and Win and Where There's a Will, There's a Way! Succeeding in the Face of Turbulent Times.