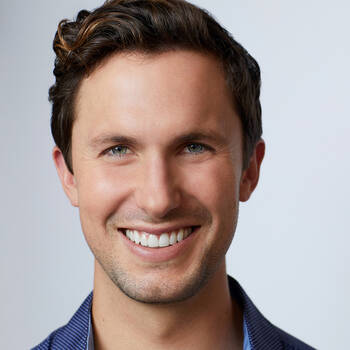 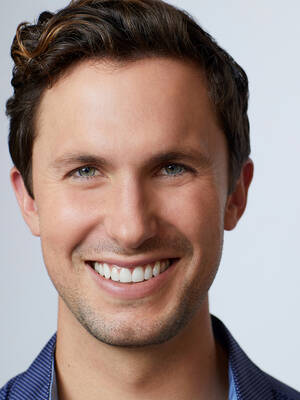 David Nurse has been transforming the way hundreds of NBA stars play on the court, and hundreds of corporate executives dominate in the boardroom for the past 15 years.  David is widely renowned as one of the top mindset specialists in the entire world!  He has written two bestselling mindset books, runs a transformational coaching business, and is a highly sought-after speaker—hired by top Fortune 100 companies and professional sports teams—helping thousands of employees and athletes develop unshakeable mindsets. In fact, he was recently named one of the top 50 keynote speakers in the world by Real Leaders.

As a former professional basketball player, David’s ability to get into the zone and master his mindset led him to two Guinness World Records. In 2016, the Brooklyn Nets hired him as a coach to help players improve their shooting—they went from being 28th in the league to 2nd overall in 3-point shooting. In total, David has worked with over 150 NBA players whose contract earnings amount to 3.2 billion.

Today, CEOs and professional athletes hire David for his award-winning strategies and infectious positivity. His two books, Pivot & Go and #1 Amazon Best Seller Breakthrough, have helped hundreds of thousands throughout the world how to unlock their personal roadblocks and take action in their life.

He resides in Marina del Rey with his incredibly talented wife, actress Taylor Kalupa. When he’s not traveling the world inspiring thousands to have breakthrough moments, David is most likely spending time with his wife and ‘way too spoiled fluffy little puppy.’  He swears he still has Iowa roots and can manage when California temperatures dip below 65.

As one recent All-Star NBA and NBA Champion player put it: “David is the guy that everyone needs to hire.”