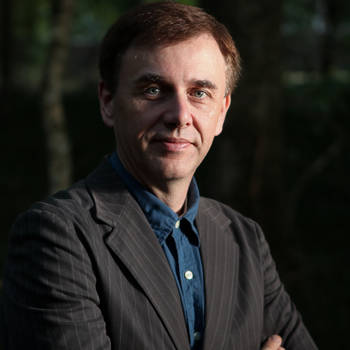 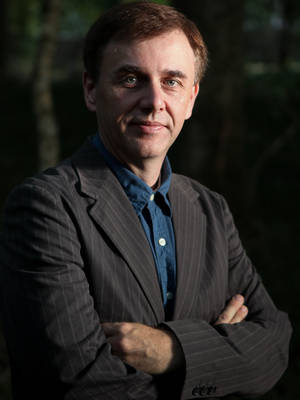 As an author, Darren J. Butler has written four books in the Abbie, Girl Spy series - The Case of the Missing Locket, The Ducks and Diamonds Mystery, The Secret of Crybaby Hollow, and The Masterpiece. Additionally, he published a children's fantasy novel entitled Merlin's Curse and Helen Keller - Leader Without Sight or Sound for Seacoast Publishing. His professional book Countdown to Assessment trained teachers how to prepare students for the Alabama Direct Assessment on Writing for 5th, 7th, and 10th grade students. In addition to his books, Butler published two monologues in Contemporary Monologues for Women II. In July, 2013, Butler will release RIP & Write - Integrating Reading Comprehension and Writing Using Common Core. Butler co-wrote a teleplay with Caroline Self (Real Housewives of New Jersey, Project Runway, Hell's Kitchen) entitled Succession. The project was optioned by NBC/Universal for the USA Network and is currently under development with the network and aid +abet films. In 2008, Butler wrote and directed a short film entitled, A Fix starring Emmy nominee Julianna Mauriello (Nickelodeon's Lazytown) and film actress Skye Bartusiak (The Patriot, Love Comes Softly, Against the Ropes, House, Frasier). Butler is the playwright behind many original plays and musicals as well as adaptions. In 2006, he partnered with award winning song writer and vocalist Judy Rodman of Nashville to write Runaway Home and We The People. Butler founded Virtual Village Classroom, an online curriculum resource for teachers, and serves as the CEO of Creative Development. He is married with three children and expecting the fourth child in September.