Award winning speaker and author with a focus on results 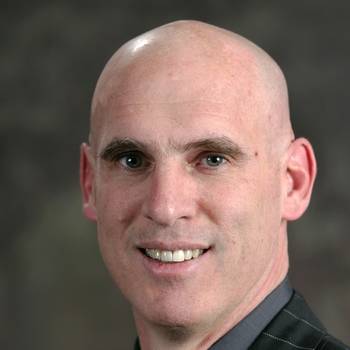 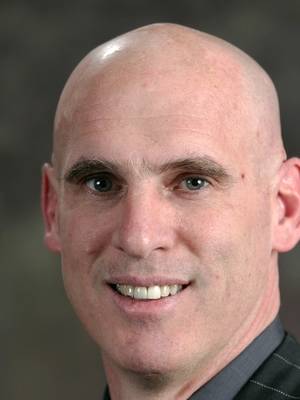 Dale Berry is an internationally recognized Certified Prosthetist with over 25 years experience of providing high level rehabilitative care for amputees around the world and presently serves as VP of Clinical Operations for Hanger Orthopedic Group, the world's largest rehabilitation corporation with over 650 clinics nationwide. Dale was selected to serve as Chairman of a Rehabilitation Forum at Walter Reed Army Medical Center to set standards and policies for the treatment of American soldiers injured with amputation in the Iran and Afghanistan conflict, and in 2002, he lead a clinical team that traveled to Kabul Afghanistan to treat men women and children that had lost limbs to land mines. Dale Berry is familiar with today's hectic and stressful business world and has learned what it takes to deliver bottom-line results while maintaining sensitivity and compassion.

With a well-earned reputation as a dynamic and informative presenter, Dale is a highly sought after speaker and has been featured as a keynote speaker at rehabilitation symposiums, corporate meetings and retreats and conventions in Europe , Canada , Asia and the United States . As an author, his book RESULTS, There's No Such Word as Can't is a publishers best seller and he has been featured as a contributing author to Chicken Soup for the Soul and numerous national journals and magazines.

Dale graduated from George Brown College in Toronto , Canada in 1980. He has practiced prosthetics in Canada , Germany , and France and in the U.S. and is board certified in Canada and the United States . Dale immigrated to the United States in 1986 and has since traveled to all 50 states and has visited every city in the nation with a population over 150,000. In his travels Dale has had the opportunity to provide care to thousands of individuals that have overcome the adversity of amputation. He has applied the lessons learned from his patients to create personal achievement, business and marketing strategies to produce some of the most successful Prosthetic & Orthotic clinics in the country. Dale has also provided his expertise as a consultant to manufacturing, marketing, distribution and R&D corporations to address their needs in developing a customized focused strategy to achieve RESULTS

Dale lives with his wife, two sons and one dog in Minneapolis Minnesota.