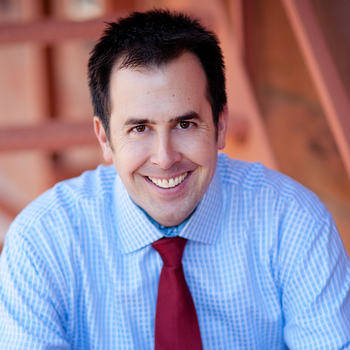 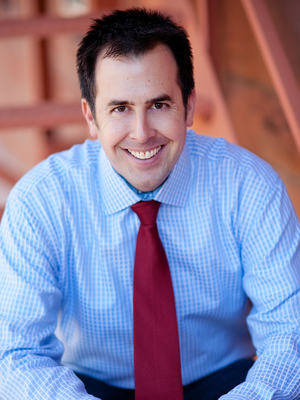 Corey is a talented speaker and teacher and has won multiple teaching and speaking awards including the Outstanding Professor of the Year Award by the University of Denver Alumni Association and the Joel Goldman Award for most respected speaker on the CAMPUSPEAK roster. He currently teaches classes on business law and ethics in a department ranked by the Wall Street Journal and Business Week in the top ten nationwide for producing students with high ethical standards.

Corey also speaks to tens of thousands of individuals each year about "authentic success" and living an ethical life and is the author of the book Real Rabbits: Chasing an Authentic Life. He has spoken to diverse audiences, including the University of Hawaii Pediatrics Residency Program, undergraduates at MIT, the Federal Reserve Bank, the National Fire Leadership Academy, the Colorado State Patrol and the third graders of Mapleton School District in Adams County, Colorado (that one was tough). He has spoken in over 125 cities and 34 states over the past five years. A Colorado native, Corey resides in Westminster, Colorado with his wife, Jillian.