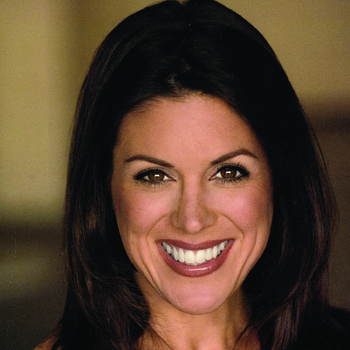 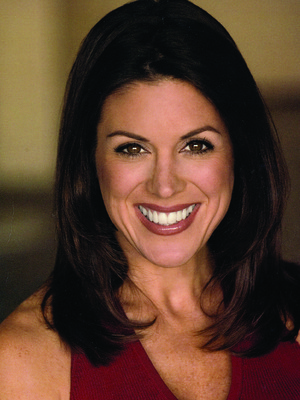 Constance Ramos, a top-notch designer with over 15 years of professional experience understands the building codes when working with men.

The scope of her work includes commercial, retail, and residential projects in a dozen states across the country, as well as in Venezuela. She holds a Bachelor of Architecture degree from Kansas State University. Through her company, Constance Ramos Design, she has worked for a variety of corporations, including Walt Disney Imagineering, Mattel, Sony Corporation, I.M. Pei & Partners, and her family's firm, Ramos Design Corporation. Her projects consist of the design of commercial
structures, multi-family complexes, regional shopping centers, cinemas, themed retail centers, hotels, resorts, and educational institutions.

Her work also includes designs for interiors and graphics, and she has lent her entertainment production design talents to recording artists Todd Rundgren and Erykah Badu, as well as to television commercials for Wal-Mart, Hallmark Cards, Kodak, and H & R Block. Constance has appeared on HGTV's "Designers' Challenge," on which she emerged as the winning designer, and will be featured in a book of the show by Better Homes & Gardens' Meredith Publications. Constance Ramos was also ABC Television Network's "Extreme Makeover: Home Edition" Designer for several seasons of the hit show.

Many regional theatres rely on her effective and memorable designs to enhance the story, as she has worked as a production designer, technical director, master of properties, wardrobe designer, set carpenter, and set painter. In addition to her design talents, Constance Ramos appeared in the television movie "Gone in the Night" with Shannon Doherty, and actively pursues roles in theatrical productions.

Constance was raised in Kansas City, Missouri and resides in Los Angeles, CA.