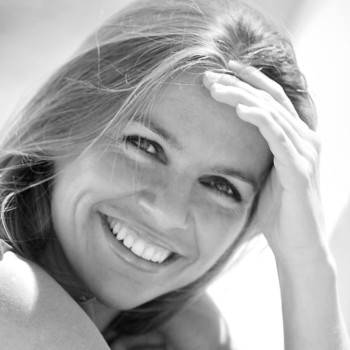 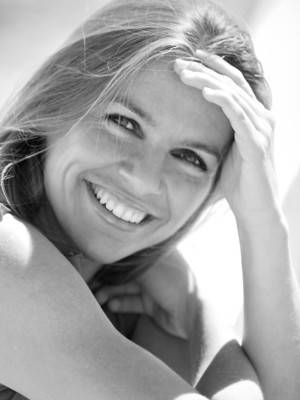 One of Australia's most stimulating and inspired thinkers, Clio Cresswell Ph.D. is an established best-selling author and is highly sought after as a social commentator. With a high level career at one of the country's premier educational institutions, The University of Sydney, she has focussed her thinking on big brain topics ranging from Mathematics and Sex to The Ability of the Brain to embrace Positive Change to Gender Experience. And while she is an intellect, Clio also happens to be one of Australia's funniest and most entertaining scholars. Her audience appeal goes far beyond the field of mathematics, and she enjoys nothing better than inspiring clients to think about their lives in a fresh, productive and exciting new way. Clio's specialty is connecting themes between apparently unconnected subjects. It is this sophisticated approach that has earned her numerous kudos as an MC, keynote and essayist, with her achievements listed in Crown Content's Who's Who of Australian Women.

Diversity has been a constant theme in Clio's life. Born in England, she spent her early childhood on a Greek island, and was schooled in the south of France where she studied Visual Art. At eighteen she moved to Australia where she discovered the joys of mathematics. Clio pursued the field at The University of New South Wales, going on to win the University Medal and complete a Ph.D. Today, Clio is regularly resident in the US, where she continues to write and develop her work.

Clio has interviewed international celebrities on the top rating Australian TV chat show The Panel; reviewed books for the reputable Science Show on the Australian Broadcasting Corporation's Radio National; and has been a not-so-serious host on breakfast radio for one of Australia's leading commercial stations, Triple M. Clio has also given relationship advice on Australia's long-running TV program, Beauty and The Beast as well as, for several years, in her column in New Woman Magazine. She has written features pieces for leading Australian newspapers such as The Sunday Telegraph (a News Corporation publication), sat on The Brains Trust on the Australian TV show The Einstein Factor, broadcast on the Australian Broadcasting Corporation (ABC) TV; and won the debate for The Greatest Australian on the ABC TV special of the same name (successfully speaking for Lord Howard Florey). She works regularly as a presenter on educational and training videos, such as for the Royal Australian Navy. And then, among other pursuits, Clio has launched one of the latest bras from the Triumph International collection! In 2001, Clio was not only selected as one of 200 Australia Day Ambassadors to promote Australian excellence every year during the Australia Day celebrations, but was also voted one of the 25 Most Beautiful People by Who Weekly (The Australian incarnation of People Magazine).