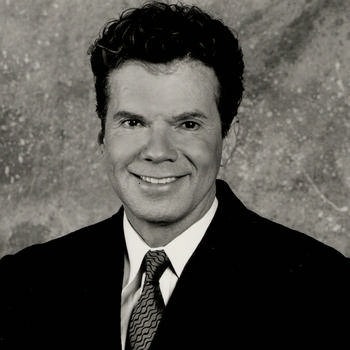 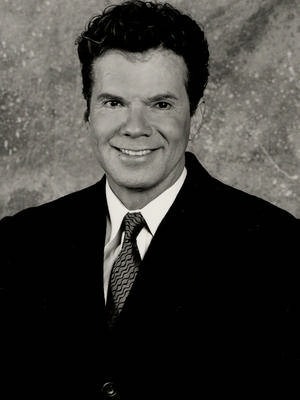 Dr. Michael Guillen was born in East Los Angeles, earned his B.S. from UCLA and his Ph.D. from Cornell University in physics, mathematics and astronomy. For eight years thereafter, he was an award-winning physics instructor at Harvard University.

He's also written hundreds of articles for numerous distinguished publications, including Science News and Psychology Today magazines and The New York Times and Washington Post. For fourteen years, he was the Emmy-award-winning Science Correspondent for ABC News. He appeared regularly on Good Morning America, 20/20, Nightline, and World News Tonight.

Dr. Guillen is the best-selling author of two critically acclaimed books for the general public about mathematics: Bridges to Infinity: the Human Side of Mathematics and Five Equations that Changed the World: the Power and Poetry of Mathematics.

In his latest book Can a Smart Person Believe in God?, Dr. Guillen tells of his lifelong attempt to reconcile his scientific career with his deeply religious upbringing. In it he coins the term SQ, which stands for Spiritual Quotient - the spiritual counterpart to IQ. Dr. Guillen believes that it is only when we use both our IQ and SQ that we perceive ourselves, others, and the cosmos in their full, multi-dimensional glory.

Dr. Guillen is the president of Spectacular Science Productions. He is also the host of an exciting new weekly, one-hour, prime-time science and technology series for The History Channel. The pilot is being filmed this fall and, if all goes well, the series will debut in the fall 2005 season.

Dr. Guillen is the Chief Consultant for Science and Religion for the Crystal Cathedral Ministries, which includes the Hour of Power Television show, and Chief Science Advisor for the Central Committee of American Rabbis. He lives with his wife, five-year-old son, and black lab outside of Boston.