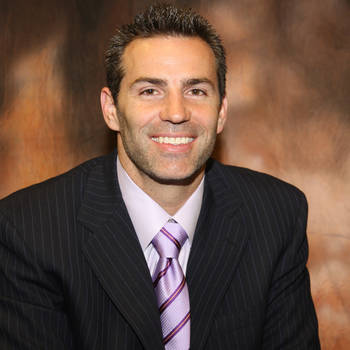 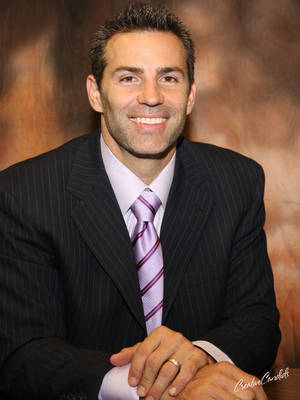 Kurt Warner, though undrafted, had an incredible NFL career. He led the St. Louis Rams to a Super Bowl victory, was named Super Bowl MVP, won NFL MVP in back-to-back seasons, was a 2x first-team all-pro, and was selected to the Pro Bowl 4 times. He joined Westwood One's broadcast booth full-time in 2018 as the lead color analyst for both Monday Night Football and the Super Bowl. His success carries over from the gridiron as he is extremely dedicated to giving back to the community. As a man of his faith, Kurt and his wife Brenda, established the First Things First Foundation, a non-profit public charity dedicated to impacting lives by promoting Christian values and blessing the lives of those less fortunate. Kurt and Brenda, inspired by their son Zachary, also started 'Treasure House', a supportive living community for young adults with intellectual and developmental disabilities. His philanthropy efforts earned him the 2008 Walter Payton NFL Man of the Year Award, the 2008 Good Guy Award from the Pro Football Writers Association, USA WEEKEND's Most Caring Athlete in 2009, and the 2010 Bart Starr Award. Inspired by the galvanizing story of Kurt's life and how he overcame several obstacles in his career, the movie, American Underdog: The Kurt Warner Story, debuted in theatres on December 25th, 2021.