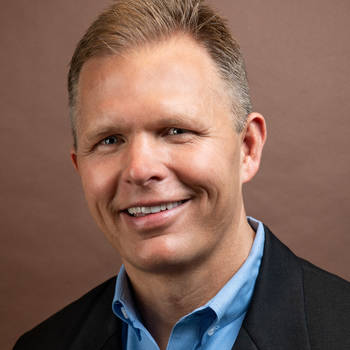 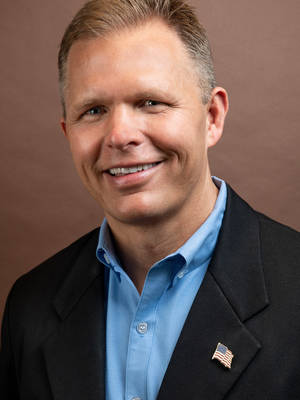 Dean graduated from the United States Military Academy at West Point, Rotary Wing Flight School, and the Army's Special Forces Ranger School. His education, training, and 7-years of active-duty service in the Army have personified Dean to be a passionate and values centric servant leader. Post Army, Dean served in leadership roles in business development, marketing and strategy at Procter & Gamble and Mars, Inc.

In 2017, Dean founded his current company from a blank sheet of paper. Authentically American is a Veteran owned, American made, premium apparel brand. They are a company that celebrates patriotism, believes in the American worker, and honors our American heroes by intentionally donating 10% of profits to Veteran and First Responder charities.

Dean speaks transparently and intelligently about the challenges and rewards experienced through entrepreneurship and pursuing one's passion. As a former Division 1 ice hockey player, Dean is highly competitive and possesses a tireless work ethic.

Dean is a man of deep Christian faith, a family man (married 26 years) and a father of 4 children (youngest adopted from Ethiopia). He is active in his church and community, serving on the boards of both for-profit and non-profit companies and organizations.