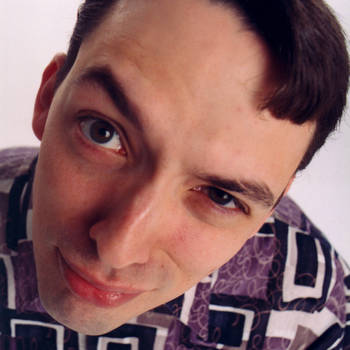 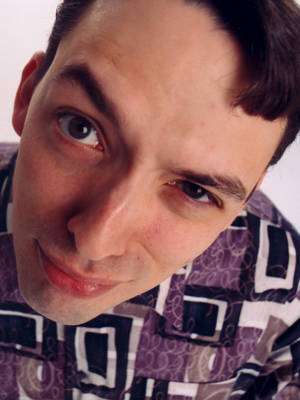 They say it doesn't usually work this way, but many years ago Daren Streblow received an unusual call on his life--to become a stand-up comedian. Daren didn't know that God was in the business of appointing entertainers to do Kingdom work, but he didn't argue. He stepped out of a career in Christian radio and became a comedian.

His performances started exclusively in churches, but with the prompting of his mentor Brad Stine, Daren began doing work in comedy clubs. He felt that in order to minister to people who have no interest in God, he had to first learn how to entertain them using clean comedy.

Daren performs regularly at ACME Comedy Company in Minneapolis, Minnesota, as well as Knucklehead's Comedy Club in the Mall of America. He has also performed for
Charlie Goodnight's Comedy Club of Raleigh, North Carolina, Scott Hanson's Comedy Gallery of Minneapolis, Minnesota, Laff It Up Comedy Theater in Saint Cloud, Minnesota, and the Westward Ho in Grand Forks, North Dakota. He has been featured Brad Stine's Rebel Without a Curse "Cutting-Edge Clean" Comedy Tour.

Daren is perfect for outreach events, because you don't have to be a Christian to enjoy the his clean comedy. In his routines, he often mentions that he is a Christian, and shares hilarious observations about living the Christian life in today's world.

Your audience will love his professional comedy combined with the Light of the Gospel. Daren will gain your audience's trust through laughter, and plant the seed of the Gospel through their trust.