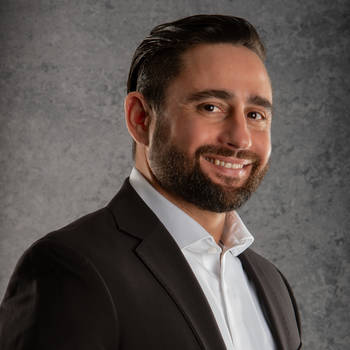 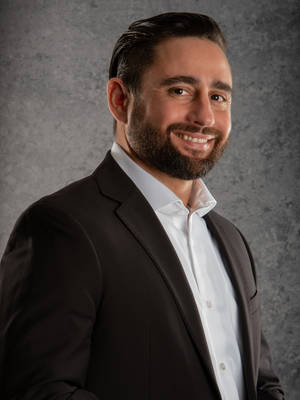 Dr. Damon Friedman received his commission in 2000 as a United States Marine Corps Officer and later transferred into the Air Force's elite as a Special Warfare Officer. He retired as a Lt Col. after 20 years, having served four combat deployments to Iraq and Afghanistan and is 100% service connection disabled. His decorations include three Bronze Stars (one with Valor) and the Air Force Combat Action Medal. He is a former Squadron Commander (Air Force Special Operations Command) and former Director of Future Operations (Special Operations Command Central). In 2011 Dr. Friedman established SOF Missions with a focus on "empowering warriors to find purpose and be resilient." This national non-profit offers a unique approach to veteran care through a whole health intra-disciplinary method that incorporates a restorative care program that addresses the areas of psychological, physical, spiritual, and social wellness. He has received numerous national awards, to include the Spirit of Hope Award from the Secretary of Defense, which recognized his national efforts to help the veteran community. Dr. Friedman is the Executive Producer of Surrender Only to ONE, a multi-award-winning film which follows the true-life stories of elite combat warriors in US special operations forces and reveals the implications of combat and the lasting effects our veterans struggle to overcome. He is the author of Igniting Movements, a new book that provides a model for building effective movements, inspiring people to come together under a singular vision to make the world a better place. Dr. Friedman is also the Chairman of the Veteran Service Alliance (VSA), a non-profit that advocates for the 20 million veterans to the White House, Dept of Defense, and Veterans Affairs. The VSA serves around a million veterans a year. Dr. Friedman holds a Doctorate in Intercultural Studies from Fuller and is currently pursuing Executive Education in Public Leadership at Harvard University.