Former Manager of Legislative & Cultural Affairs for Focus on the Family 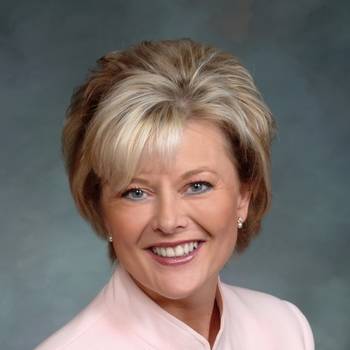 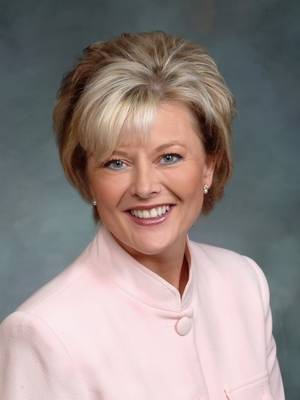 Amy Stephens is currently the director of Fresh Ideas Communication & Consulting, helping non-profit, faith-based and businesses build their capacity by providing innovative ideas, coaching, program development and grant writing/development. Much of Amy's work has specialized in the area of health and human services - particularly the impact of teen sex and out-of-wedlock pregnancy on society. Amy has helped national organizations and the military (Army and Air Force) build programs with abstinence as a primary prevention message for sexual integrity.

In 2006 Amy was elected to the Colorado State Legislature where she serves in the State House. She was elected to leadership after her first year in office and serves as the Minority Caucus Chairwoman. She has been recognized by the Denver Post as one of the "5 Rising Stars of the Republican Party" as well as winning awards from the Colorado Association of Commerce and Industry, Colorado Springs Chamber of Commerce, and Colorado Springs Business Journal as an influential woman representing the city. Amy serves on the Business Affairs & Labor Committee.

From 1991 - 2001, Amy worked at Focus on the Family as their sex education and youth culture specialist. Amy is the former Manager of Focus on the Family's Public Policy Department, where she focused on sex education, healthy family formation, welfare reform and lobbied in Denver, CO on behalf of Pro-family issues. She also managed the re-structure and launch of Focus' Youth Culture Department which produced the parent/teen event, "Life on the Edge." Her successful restructure also included booklets and teen radio show Life on the Edge.

Amy's personal testimony of faith has been featured numerous times on the Focus on the Family broadcast. Amy formerly worked for a large family planning organization in Southern California - sharing offices with the largest abortionist in Southern California - Dr. Allred. Amy's personal experience with teen pregnancy and abortion influenced her support of the abortion industry. The pro-choice leaders Amy worked with asked if she would be interested in quitting college to become a full-time leader in their movement - something Amy wrestled with. However, Amy started to experience symptoms of post-abortion syndrome after daily surrounding herself and viewing abortion as part of her job. She came to a pro-life position while working in family planning and decided it was time to leave her job. When Amy became a Christian not long after leaving family planning, she spoke to hundreds of students on college campuses in Southern California, sharing what abortion does to women. Amy later served as Director of Education with a pregnancy center and started an abstinence education outreach in the late 1980's.

Amy produced Focus' first abstinence curriculum, Sex, Lies & the Truth, and followed up with Focus' latest abstinence curriculum No Apologies, which is now used world-wide in over 33 countries in over 23 languages. Amy represented Focus on the Family during her ten-year tenure on television and radio and wrote articles and opinion editorials for state and national newspapers and magazines.