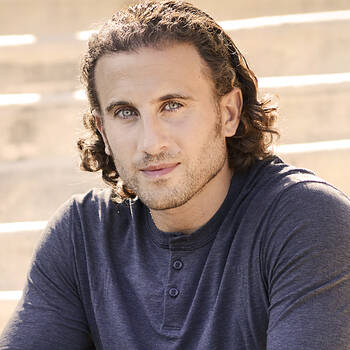 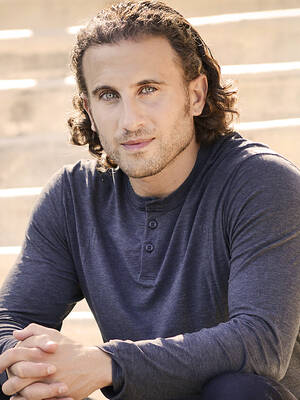 Chris Bashinelli, better known as "Bash", was born and raised in Brooklyn, New York to Lebanese and Italian-American parents. After a decade-long acting career including an appearance on the HBO hit television show, The Sopranos, Bash decided to follow his real passion - using media to build bridges between cultures. He now traverses the globe from Uganda to Haiti as Host of Bridge the Gap, a television series featured on PBS and the National Geographic Channel, where he experiences life in someone else's shoes. A celebrated Diversity and Inclusion speaker, Bash has traveled the world for more than a decade sharing a message of empathy and understanding everywhere from Fortune 500 Companies, to inside prison walls, to the United Nations General Assembly Hall. His world view was shaped on his childhood "Stoop" where his friends shared a combined total of thirteen nationalities. He has shared the stage with Stevie Wonder, the UN Secretary General and his mentor - Dr. Jane Goodall. After studying Anthropology in East Africa at 20 years old, Chris Bashinelli returned home to discover his father had been diagnosed with terminal cancer. The death of his father sent him on an international quest to better understand the human condition and the universal qualities that lead to a happy, meaningful life. Bash has lived with nomads in Mongolia, worked with suicide prevention activists in Pine Ridge and Sumo wrestled the heaviest Japanese human being in recorded history. Through one of a kind stories of adventure and authentic moments of human connection, Bash truly bridges the gap between self and other, helping us recognize our shared humanity. Bash has spoken around the world - from TEDx, to Abu Dhabi, to Azerbaijan, at multi-million dollar corporations and Ivy League Universities. At 24 years old he became one of the youngest moderators in the history of the United Nations. Bash is a National Geographic Explorer, a UN Moderator, an Eagle Scout and has interviewed some of Time Magazine's 100 Most Influential People on the Planet.