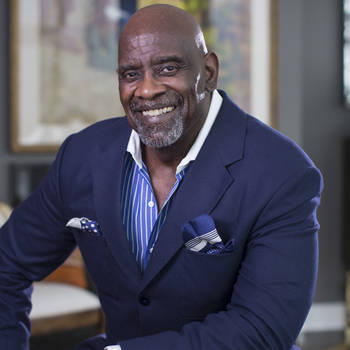 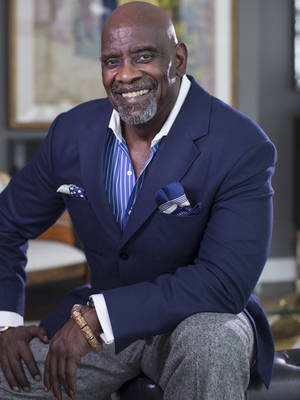 Chris Gardner is an entrepreneur, international best-selling author and award winning film producer. Gardner's autobiography, The Pursuit of HappYness became a New York Times #1 best seller, has been translated into over forty languages, including six dialects of Chinese and recently translated into Arabic. Gardner is also the inspiration for the critically acclaimed film "The Pursuit of HappYness" for which Will Smith received the Golden Globe, Screen Actors Guild and Academy Award nominations for his performance.

Gardner's second book, "Start Where You Are" also a best seller was published in 2009. Chris is currently finishing his newest book "HappYness 2.0 The Blueprint" which could be available this year.

Gardner has recently won a Peabody Award for producing "And Still I Rise," a documentary about the life of his dear friend and mentor Dr. Maya Angelou.

Gardner has, as he says, re-enlisted in the United States Navy. In 2018, he was honored to receive The Lone Sailor Award from the United States Navy Memorial Foundation. Some of the previous winners of this award include: Arnold Palmer, Senator and Astronaut John Glenn and President John F. Kennedy.

Chris Gardner's sole goal of his media projects and speaking engagements is to help others achieve their fullest potential.