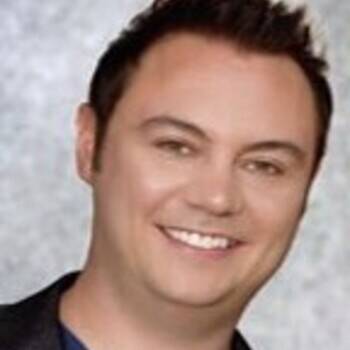 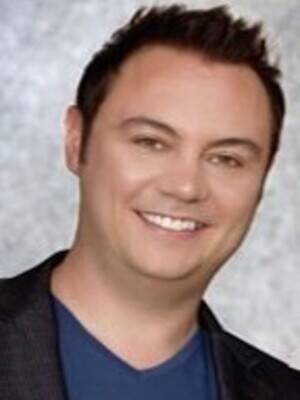 Chip St. Clair has spent the past fifteen years writing bestselling nonfiction and screenplays for Oscar-nominated actors and producers, as well as contributing to the growth and success of two nonprofit organizations serving traumatized youth. Currently, he serves as a Ghostwriter and Project Editor for Advantage/ForbesBooks, where he has the distinct pleasure of helping the world's most innovative thought-leaders and entrepreneurs tell informative and entertaining stories. To date, he's ghostwritten nearly 40 books, many of them bestsellers. In June 2021, the feature film 2 Hearts, in which he served as the script doctor, was named the #1 film in the US.

Following the success of his own memoir The Butterfly Garden (HCI, 2008), which currently is in development for feature film adaptation, he was a featured author at the BEA in Los Angeles, nominated for the Michigan Notable Book Award, and embarked on a national book signing tour for Borders. In addition, Levy Home Entertainment, distributor to Target, Walmart, etc., named The Butterfly Garden one of their top 100 bestsellers of all time.

Chip has been featured on media outlets worldwide for his expertise in trauma recovery, including Good Morning America, Dateline, and Huffington Post as an author and child advocate, and most recently in a documentary on OWN and Investigation Discovery.

With his beginnings shrouded in mystery, Chip believed he was the only son of David St. Clair, a troubled Vietnam war veteran with a propensity toward violence, and Leslie Weaver, a struggling alcoholic who was preoccupied with soothing her husband's explosive rage. As a young boy, he found solitude in poetry and literature. As a teenager, darkness began to consume him. It wouldn't be until he crossed paths with sixteen-year-old Lisa that his life would take a dramatic twist. Her unwavering love pulled Chip from the brink of darkness and provided the foundation of strength he would rely upon when he uncovered the brutal truth about his father--David St. Clair was not a traumatized war veteran he was a fugitive child murderer, one of America's most wanted on the run for nearly three decades.

In addition to writing and screenwriting, Chip is a board member for an international mental health services organization, and a motivational speaker he delivers riveting professional development and leadership keynotes to C-level executives, governmental agencies, and professionals across a variety of industries. He also guest teaches creative writing in at-risk middle and high schools for the non-profit he co-founded, dedicated to helping children turn their passion into purpose through creative arts and literature programs.

Chip holds an MFA in Fiction and a B.A. in Creative Writing from the University of Massachusetts--Amherst. He resides in Michigan with his best friend and wife of 23 years, Lisa.