Host of Anderson Cooper 360 on CNN 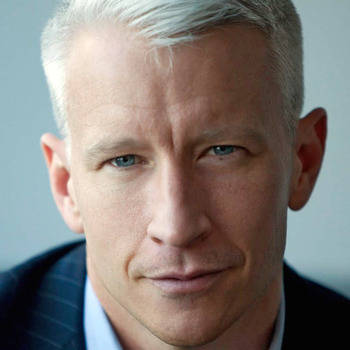 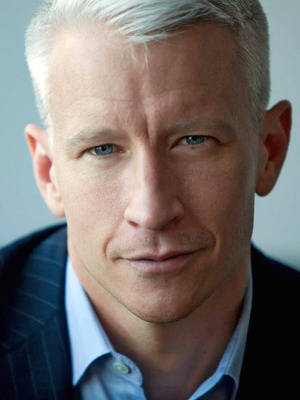 Since joining CNN, Mr. Cooper has anchored major breaking news stories, including the network's overnight coverage of the war in Iraq, as news of the military conflict was unfolding live during the day in Baghdad. Mr. Cooper also anchored much of CNN's live coverage of the D.C.-area sniper story and the coverage of the Space Shuttle Columbia explosion. For "America Votes 2004," he moderated a democratic presidential candidates forum the network jointly sponsored with Rock the Vote.

With a background as a war correspondent for Channel One News, Anderson Cooper was sent to Afghanistan after the Sept. 11, 2001, terrorist attacks to report on the U.S. military conflict and to Qatar where he reported on the testing of CENTCOM's new mobile headquarters. More recently, Mr. Cooper interviewed Haiti President Jean-Bertrand Aristide shortly before a 2004 revolt.

Mr. Cooper joined ABC from Channel One News, where he served as a reporter and producer. During that time, he was a chief international correspondent, reporting and producing stories from Bosnia, Iran, Israel, Russia, Rwanda, Somalia, South Africa and Vietnam. He also reported national stories that were broadcast over the Channel One News school television network and seen in more than 12,000 classrooms nationwide.

Anderson Cooper has won several awards for his work, including an Emmy Award for his contribution to ABC's coverage of Princess Diana's funeral; a Silver Plaque from the Chicago International Film Festival for his report from Sarajevo on the Bosnian civil war; a Bronze Telly for his coverage of famine in Somalia; a Bronze Award from the National Educational Film and Video Festival for a report on political Islam; and a GLAAD Media Award for Outstanding TV Journalism for his 20/20 Downtown report on gay high school athlete Corey Johnson.

Anderson Cooper graduated from Yale University in 1989 with a BA in political science. He also studied Vietnamese at the University of Hanoi.