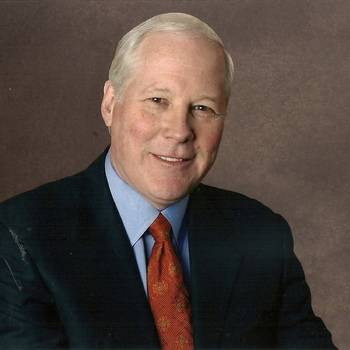 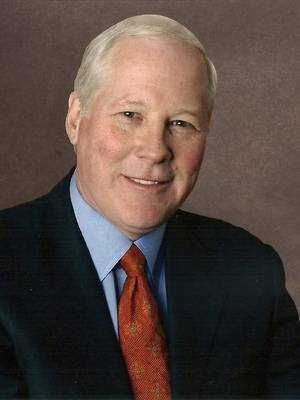 As Chairman of YRC Worldwide Bill Zollars led one of the largest and most recognizable global transportation service providers from 199 to 2011. Prior to that Zollars was President of Yellow Transportation a position he accepted in 1996 as part of a major management transition for the company.

From 1994 to 1996 Zollars was senior vice president of Ryder Integrated Logistics, a $1.5 billion division of Ryder System, Inc. Previous to that he spent 24 years in various executive positions at Eastman Kodak including assignments in London, Toronto and Tokyo.