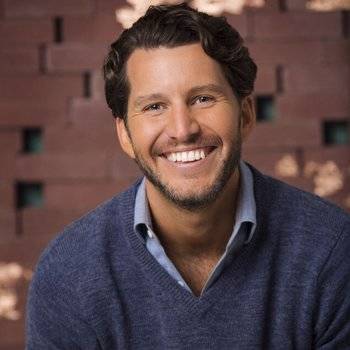 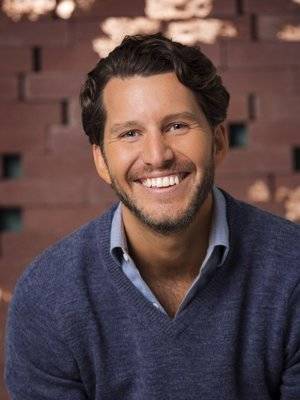 Will Cain joined ESPN in March 2015 as a contributor whose work appears across the company's various platforms. Primarily working with ESPN's Features Unit and E:60, many of his reports include written companion pieces for ESPN The Magazine or ESPN.com, and appearances on ESPN Radio programming. Cain also shares his opinions on ESPN debate shows such as First Take and His & Hers. Prior to joining ESPN, Cain served as political analyst for CNN and The Blaze. At CNN he co-hosted Starting Point with Soledad O'Brien and In the Arena with Eliot Spitzer. At The Blaze he hosted Real News, Cain and Cupp, and The Cain Conversation (2015), presenting the day's most influential leaders in business (Gary Vaynerchuck), news (Geraldo Rivera), film (Paul Sorvino), and music (Markey Ramone, Charlie Daniels) through a series of intimate, in-depth hour-long interviews. Cain also produced a documentary mini-series Alise vs. the Mayor (2014), exposing New York City Mayor Bill de Blasio's attempts to curb charter schools. Before entering television, Cain financed, bought, and sold two digital and print media companies, Quince Media, a Hispanic media company, and Cain Communications, a community newspaper group publishing newspapers and websites in four communities outside of Dallas. His work with Quince Media earned him recognition as one of the "40 Most Influential People in the Magazine Industry" by Folio in 2007, while his acquisition and expansion of Cain Communications placed him among the Texas Press Association's "20 Under 40". Cain has served as a contributor for the National Review, guest hosted ABC's The View and MSNBC's Way Too Early. He has appeared on Fox News, MSNBC's Morning Joe, and HBO's Real Time with Bill Maher. A licensed attorney in Texas, Cain resides in New York City.

Request Availability for
Will Cain