Inspiration for Disney's "Invincible". Wide Receiver for the Philadelphia Eagles 1976-1979; Oldest Rookie in the History of the NFL 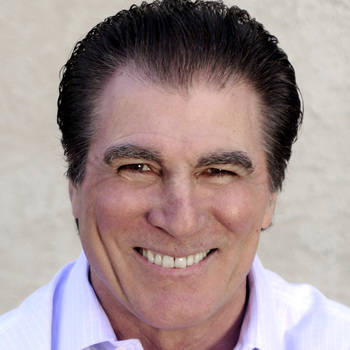 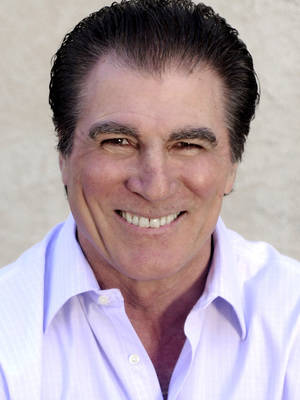 The year of 1976 was a time when Philadelphia fans were buried in 11 years of defeat, when Americans were battling the lingering effects of Watergate, the Vietnam War, and a sweeping energy crisis. Ordinary people appeared badly in need of a champion from their ranks, and this local schoolteacher/coach answered their call. Vince Papale did the unthinkable and took on an insurmountable challenge making the Philadelphia Eagles.

Re-inventing himself from a 30 year schoolteacher, who did not play football in college, to an NFL star, Vince Papale defied the million to one odds against him. Not only did he make the team but he was voted by his teammates Captain of the Special Teams and most recently was selected by the fans as the best Special Teamer in the Eagles 75 year history. So incredible is his journey that Disney felt compelled to tell his Invincible story on the silver screen. Now, Vince has evolved into one of the most sought after speakers in the USA.

As a top-tier speaker, he has wowed audiences with his energy, enthusiasm and wit. Customizing each and every presentation he comes prepared with his passion touching the heartstrings of anyone who has heard him speak. As a cancer survivor he knows what it's like to fight and overcome adversity. Vince's tale is much more than a football story and when he tells it his audience comes away ready to take on any challenge thrown at them.