Vicki Hitzges Builds Your People So You Can Build Your Business, Author of "Attitude is Everything" 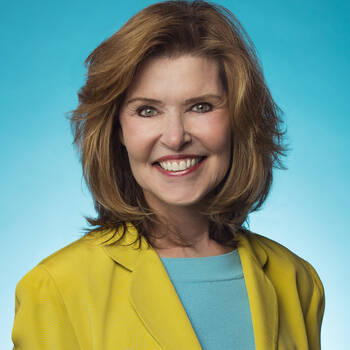 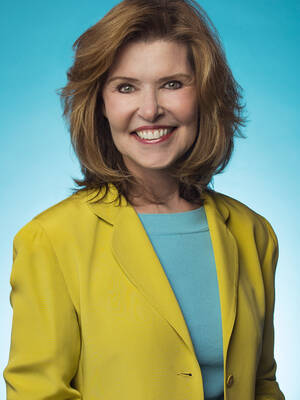 Vicki's techniques come from her long career as a highly regarded motivational keynote speaker and broadcast journalist. She was the first woman and youngest person to hold the title of Dallas Bureau Chief at KTVT in Dallas, at the time, the largest, independent TV station in the nation. She also anchored the news for the NBC affiliate (KRIS) in Corpus Christi, Texas where she won the prestigious National Headliner Award from the Press Club in Atlantic City.
She also co-hosted the popular, Dallas Cowboy's weekly TV show, Special Edition, back in Dallas before becoming a successful publicist. In that role, her clients included BeautiControl Cosmetics and the world's top motivational speaker, Zig Ziglar. Impressed with her creativity, Ziglar invited Vicki to be one of the few speakers he would personally mentor.
As a motivational speaker, Vicki honed her platform skills using a conversational style with stories and humor - never Power Point.
She speaks across the world to associations, companies and universities who want a proven, strong message about teamwork in the workplace and excellent customer service. She's been interviewed by publications ranging from Entrepreneur magazine to the Chicago Tribune to the Dallas Morning News. She's also been a guest on radio and TV programs internationally including a segment on the British Broadcasting Corporation (BBC) where frustrated hosts called for motivational advice for the team Manchester United. (After the call, the famed soccer team won.) Vicki holds a Certified Speaking Professional designation - an earned title given to less than 10% of speakers internationally and only a few hundred women.
She's authored two books, the first of which sold out the first day it was on the market. Now in multiple printings, it's sold around the world. That book, Attitude is Everything - 10 Steps to Staying Positive sells strongly as does her second book, Stuck on Stop - How to Quit Procrastinating.

She's single. Has a strong faith. And she divides her time between eating too much chocolate and torturing herself by not eating to make up for it.
###