#1 New York Times bestselling author of How Full Is Your Bucket?, StrengthsFinder 2.0, Strengths Based Leadership, and Wellbeing 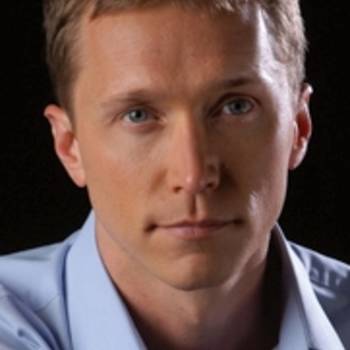 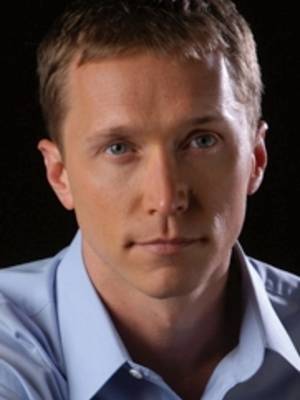 Tom Rath is a researcher, author, and filmmaker who studies the role of human behavior in business, health, and well-being. He has been described by business leaders and the media as one of the greatest thinkers and nonfiction writers of his generation.

Tom has written six New York Times and Wall Street Journal bestsellers over the past decade, starting with the #1 New York Times bestseller How Full Is Your Bucket? In 2016, his book StrengthsFinder 2.0 was listed by amazon.com as the top selling non-fiction book of all time. Tom's bestsellers include Strengths Based Leadership, Wellbeing, and Eat Move Sleep: How Small Choices Lead to Big Changes. In total, his books have sold more than 6 million copies and have made more than 300 appearances on the Wall Street Journal bestseller list.

Tom's latest bestseller, Are You Fully Charged? The Three Keys to Energizing Your Work and Life is receiving acclaim as "Rath's best book yet". Tom also hosts Fully Charged, a feature-length documentary film which explores the key elements of energizing one's work and life through personal stories and interviews with the world's leading social scientists. He has also written two children's books, How Full Is Your Bucket? for Kids and The Rechargeables.

In addition to his work as a researcher, writer, and speaker, Tom serves as a senior scientist for and advisor to Gallup, where he previously spent thirteen years leading the organization's work on employee engagement, strengths, leadership, and well-being. He is also a scientific advisor to Welbe, a startup focused on wearable technology.

Tom previously served as vice chairman of the VHL cancer research organization. He holds degrees from the University of Michigan and the University of Pennsylvania, where he is now a regular guest lecturer. Tom, his wife, Ashley, and their two children live in Arlington, Virginia.