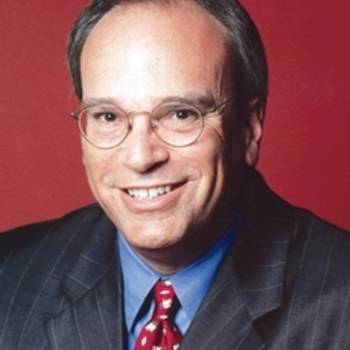 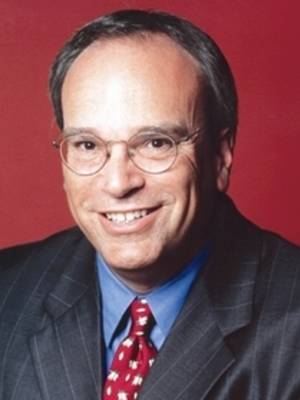 Tom Morris helps companies and individuals to new levels of success. He has become one of the most active and high impact public philosophers in the world due to his unusual ability to bring the greatest wisdom of the past into the challenges of the present.

Tom was a Morehead Scholar at the University of North Carolina - Chapel Hill, and holds a Ph.D. in both Philosophy and Religious Studies from Yale University, as well as honorary doctorates in recognition of his public work of bringing practical philosophy back into the cultural mix world-wide. Tom served for fifteen years as a Professor of Philosophy at the University of Notre Dame, where his classes became legendary. He is now Chairman of the Morris Institute for Human Values and brings clear, revolutionary ideas to businesses all over the world through wise, humorous, and fast-paced presentations on a variety of the most vital topics for our day. He is also the author of 21 highly acclaimed books.

Tom is also the author of the bestselling leadership classic If Aristotle Ran General Motors and the big yellow book, often seen in college dorms nationwide the night before final exams, Philosophy for Dummies. Other more recent books include The Art of Achievement, The Stoic Art of Living andSuperheroes and Philosophy, where Superman and Batman finally meet Plato and Aristotle. Tom's newest bestselling books about life and business include If Harry Potter Ran General Electric: Leadership Wisdom from the World of the Wizards. It's currently bringing magic into people's lives around the world. And his most recent eBook, The 7 Cs of Success is bringing readers the deepest wisdom of the ages on life goals, talent, and the sort of success that produces an extraordinary life.

Tom has also appeared as the philosopher he is in Special Features on The Young Indiana Jones Chronicles: DVD Collection presented by Lucas Film, and on The Complete Superman Collection DVD, presented by Warner Home Video. You will often see The Sage of Steel wherever wisdom is to be found.

Born Thomas Victor Morris, and known by his students as "TV Morris", he is the first philosopher in history to appear in network TV commercials, where he has served as the national spokesman for Winnie the Pooh, Disney Home Videos. He is also the only thinker ever to engage in early morning philosophy with Regis Philbin, on his talk show, and on "The Today Show" with Matt Lauer, among many other national broadcasts. Tom is known for bringing the insights of the great thinkers into the drama of everyday life with high energy and good humor. His message is helping to change lives and revolutionize business practices everywhere.

He may be the world's happiest philosopher.