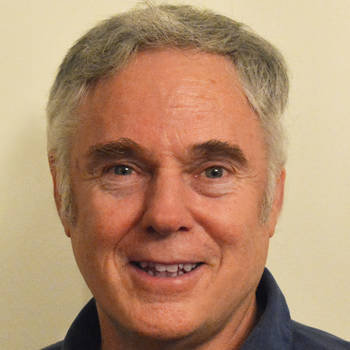 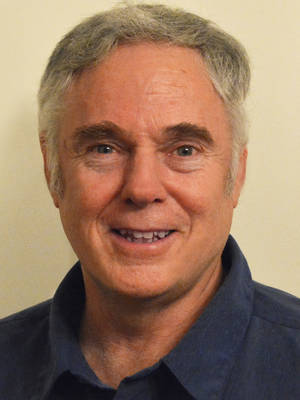 First and foremost, Ted is an educator. He has taught high school students at Maple Ridge Secondary School for over thirty years. Although he has had several opportunities to take other jobs both inside education and in the private sector, he has felt his primary calling is to help prepare teenagers for success as they move into adult life. Ted has taught courses in Computer Science, Math, Social Studies, Business, Digital Art, and Music.

In 1997, Ted received the Prime Minister's Award For Teaching Excellence. Ted was awarded this prestigious Canadian national award for his work in developing a real-world technology curriculum for grade 11 and 12 students that prepares them for employment in the areas of website design and computer networking directly out of high school. Ted was recognized for his work in creating his innovative problems-first teaching strategy, his "4 D" approach to solving problems, his unique use of role playing in the classroom, and his idea of progressive withdrawal as a way to foster independence in his students.

In addition to being a classroom teacher, Ted has also been a department head, an administrative assistant, and a technology consultant. He is currently the Coordinator of The Digital Art Academy for the Maple Ridge School District in Vancouver, B.C.

Ted has also taught at the post-secondary level where he taught computer networking, graphic design, and desktop publishing for Okanagan University.

Ted is also an author. He has written or co-written ten books on the future, effective teaching strategies, educational technology, and graphic design. He is currently working on three new book projects.

Prior to entering the teaching profession, Ted worked for several years in the computer industry as a programmer, salesperson, and consultant. In addition to his work as a teacher, for the past twenty-five years Ted has also consulted with school districts and businesses on effective teaching for the digital generation and the implementation of instructional technology. His clients have included Apple Computer, Microsoft, Aldus, and Toyota, as well as many school districts and educational associations.

In his role as an educational futurist, Ted encourages educators to consider the impact the astounding changes taking place in the world today are having on students and learning. He is passionate in his belief that schools must change so they can effectively prepare students for the rest of their lives.