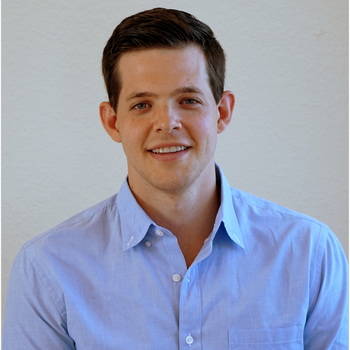 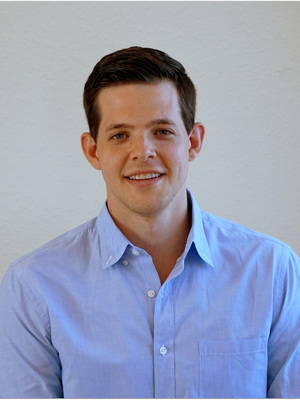 On September 29th, 2012, Stephen Hill had his last drink/drug. Before he was blessed with the gift of sobriety, Stephen suffered in active addiction for over a decade. With multiple failed attempts at recovery, it seemed like there was no hope. After numerous detoxes and treatment programs, Stephen's drug use persisted. Not even the criminal justice system could stop him from abusing prescription painkillers on a daily basis.

The disease of addiction completely took over Stephen's life. He lost interest in education, athletics, and even his own well-being. Growing up, Stephen found his identity in sports, but let his athletic abilities go to waste after he began using drugs. Stephen finally hit rock bottom and entered his final treatment program in 2012. He ended up staying in this program for a full year. Slowly but surely, Stephen began to put his life back together. Family, friends, sports, health, fitness, wellness, and helping others became the top priorities in Stephen's life.

After completing his first year of sobriety, Stephen was offered a full time position to work at the same treatment program he had just gone through himself. Just before entering his third year of recovery, he decided to go back to college. Stephen graduated from John Jay College of Criminal Justice, and is currently a student at Brooklyn Law School.

On his days off, he started to share his story to single classes at high schools and middle schools. Stephen soon realized he had found both his passion and calling in life. In no time, Stephen was presenting to entire schools, at community events, town hall meetings and conferences in front of hundreds of people.

In May of 2018, with the help of his former SAT tutor, Marc Hoberman, Stephen published his memoir A Journey to Recovery. Stephen's memoir was the #1 New Release in Drug Dependency on Amazon. He has been featured on WCBS News Radio and in The Journal News discussing addiction and recovery. Some of the personal experiences that Stephen shares are difficult for him to talk about, but he feels it's worth it if his story helps just one person.